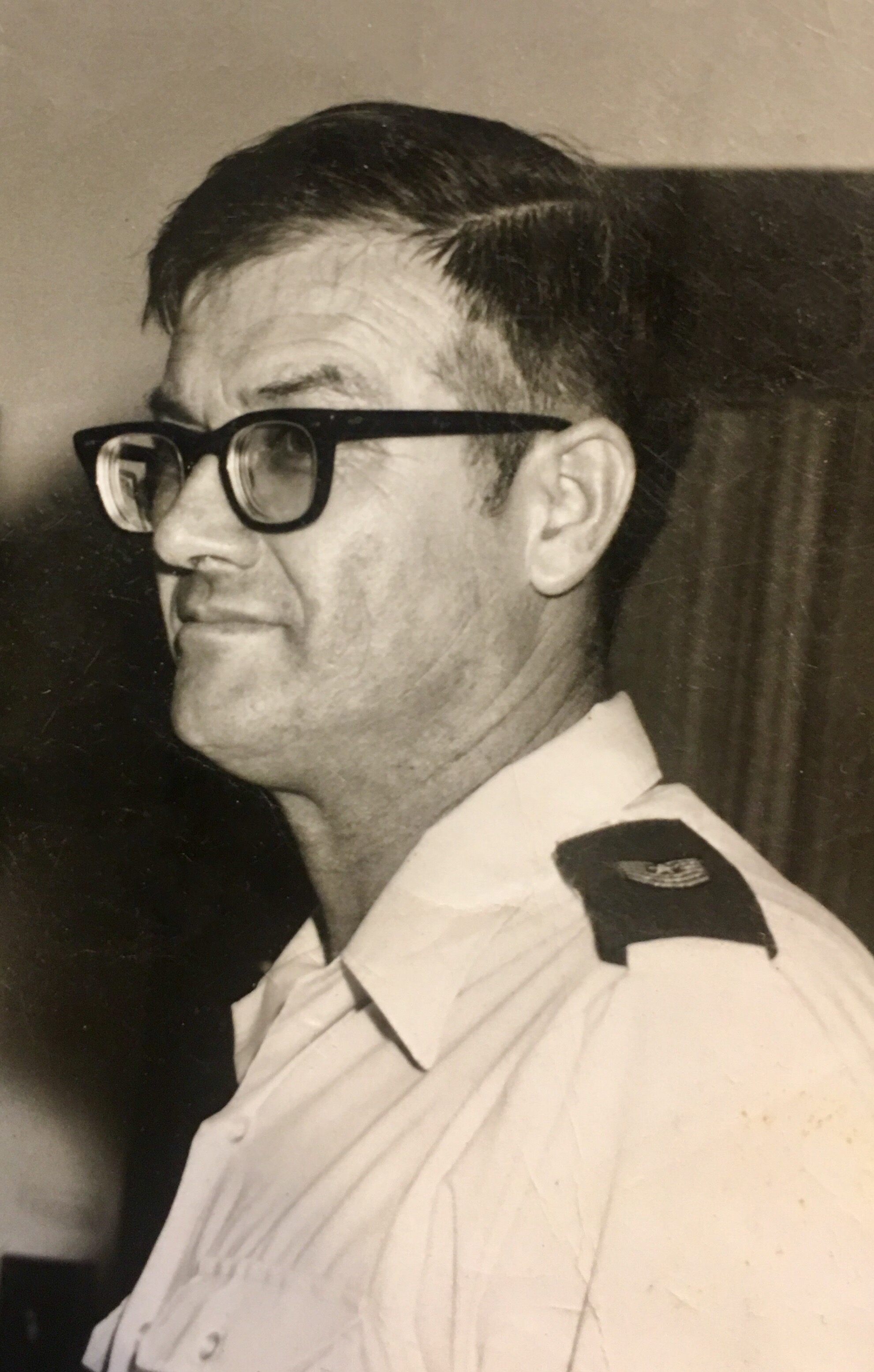 He was happily married to his wife Lucille for 41 years. Jim proudly served in the US Air Force living in many countries around the world for 20 years. One of his greatest accomplishments while enlisted in the military was his work on the astronavigation of the SR71. After retiring from the Air Force, he worked for Good Samaritan Hospital in Phoenix, Az. Once retired from the hospital he became an avid genealogist and found great joy in researching his family history.

He is survived by his sons Peter (Rebecca), Andrew “Andy” (Krystn), Aaron, and Ryan (Veronica). He will be remembered affectionately by his six grandchildren: Patrick, Jami, Josh, Dillon, Kimber, and Jordan. He is also survived by his four great grandchildren Eloise, Colby, Cadence, and Adrie.

Services will be held as follows: A visitation will be held from 9:00 to 10:00am on Thursday, December 20, 2018 at The Church of Jesus Christ of Latter-Day Saints located at 325 W. Coral Gables Dr., Phoenix, Az 85023. The funeral will be held at the same location at 10:00am. The interment will follow at the National Memorial Cemetery of Arizona.