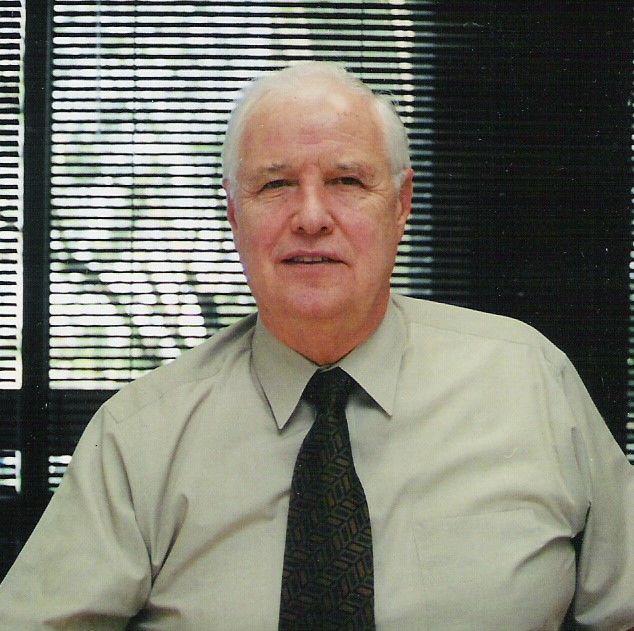 James, “Jim”, Martin, 83 passed away peacefully on August 20, 2022 in Chandler, Arizona. He was born in Mesa, Arizona September 1938. He grew up in Gilbert, Arizona a middle child and only son of Glenn H. and Wealth (Bigler) Martin, with his sisters Glennice and Laree. Jim led a happy and active life filled with family, friends and many hours of service.

In November 1961, Jim married Fern Leavitt. They enjoyed 60 years of marriage together. During their marriage Jim earned his Bachelor of Arts and Master’s degrees from Arizona State University. He briefly taught High School and eventually moved into title and escrow where he worked for over forty years. They lived in Gilbert, Phoenix, Sierra Vista, Scottsdale, and Mesa. Together they raised eight children. They have 35 grandchildren and nine great-grandchildren.

He is survived by his wife Fern; daughters Laura (Bienz), Rita, and Joan (Lasura); and sons David, Kyle, John, and Joseph; and his sister Laree (Martin) Trampp.