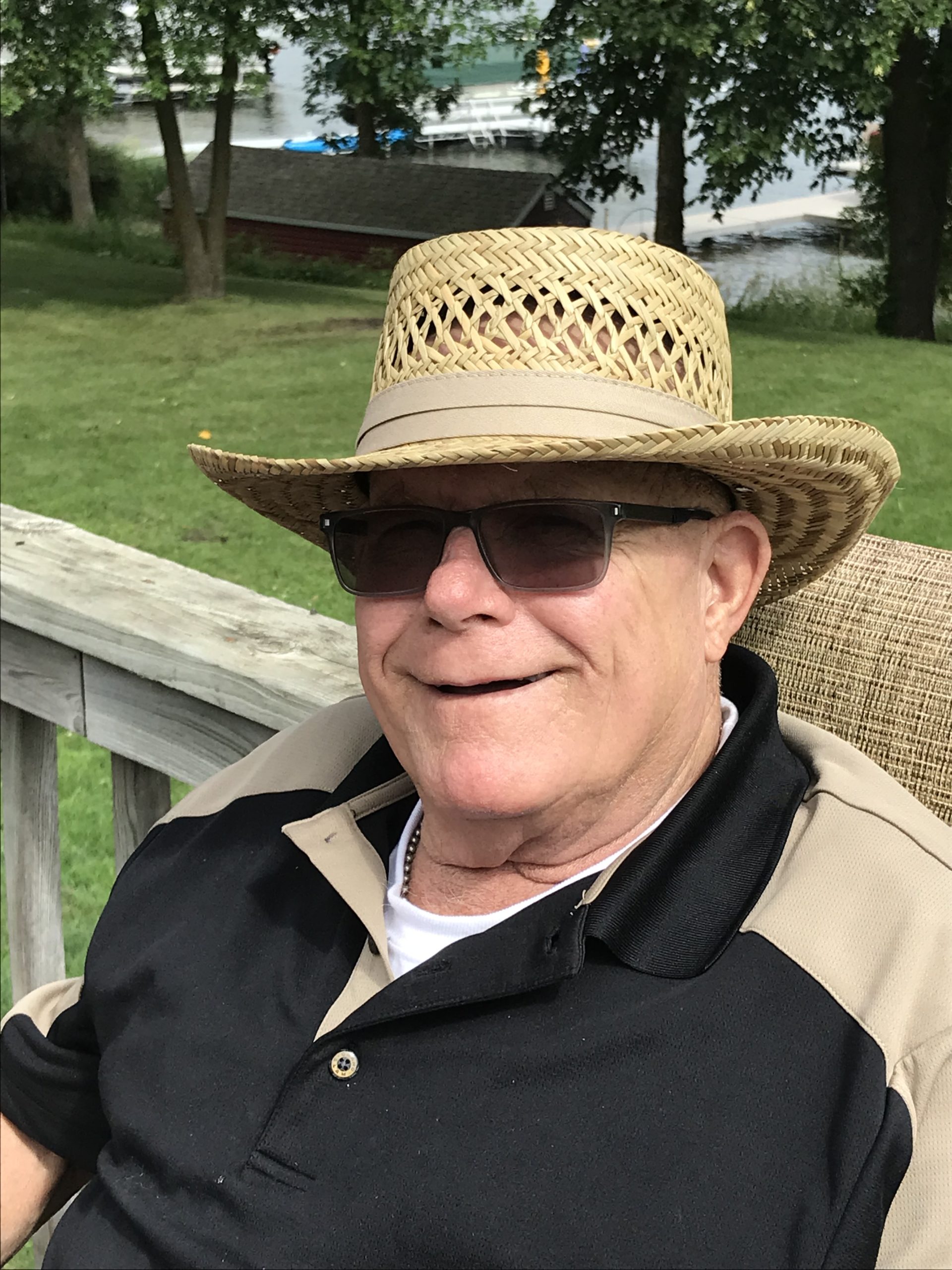 James (Jim) Donald Coleman was born in Faulkton, South Dakota, on March 14th, 1950 to Donald Coleman and Anna (Parrett) Coleman.  He grew up in Dupree, SD.  Graduating from Black Hills State University in Spearfish, SD, with a degree in finance, he rodeoed through high school and college, riding broncs and bulls.  Jim was employed by Farm Credit Services of America for over 40 years, serving in several different positions and locations including Imperial, NE, Casper, WY, Rapid City, SD, Omaha, NE, Lincoln, NE, Spokane, WA, and Sioux Falls, SD.  He retired in Mesa, AZ.

Jim was a friend of Bill W’s and after going through treatment, remained sober for the next 42 years.  He was a caring husband, loving father, grandfather, son and brother. Jim was a jack-of-all trades always there to help anyone in need or simply be their friend.  Being an outgoing, energetic, charismatic person, there was never a stranger in the room when Jim was there.

He enjoyed camping and spending his time on his Harley and in his Corvettes, preferring convertibles so he and his wife, Sheila, could enjoy the outdoors.  As busy as he was, he always found time to play poker 3 days a week, another favored pastime.               .

Jim loved sports and history.  Not only was he a season ticket holder for the Denver Broncos and avid fan of Nebraska football and girls’ basketball, Jim would attend local high school football games just to watch them play.

In 1980, he married Sheila Enger from Watertown, SD.  They were blessed with two daughters, Callie Woodland (Nathan) of Kansas City and Christie Banks (Brian), Omaha.  He was always eager to spend time with his grandchildren, Justin, Jackson and Harper.  Jim was also a second father to Travis (LaShawn) Yarbrough, Minneapolis, Sheila’s son from a previous relationship and enjoyed their 3 children, Erica, Cameron and Connor.

On June 23rd, 2020, having a strong faith, Jim left this earthly world to be with the Lord surrounded by his loving wife and children.  He was preceded in death by his father, Don, his mother, Anna, his sister, Marsha (Gary) Frame, his brother Bobby Coleman, and his father-in-law Gary Enger.  He is survived by his wife, children, grandchildren, brother Tom (Laurie) Coleman of Bismarck, ND, and mother-in-law Mattie Enger, Mesa, AZ.

Jim’s ashes will be spread in the Black Hills on the mountaintop where he was married, August 23, 2020 on what would have been his 40th wedding anniversary.  A Celebration of Life will be held at a later date.