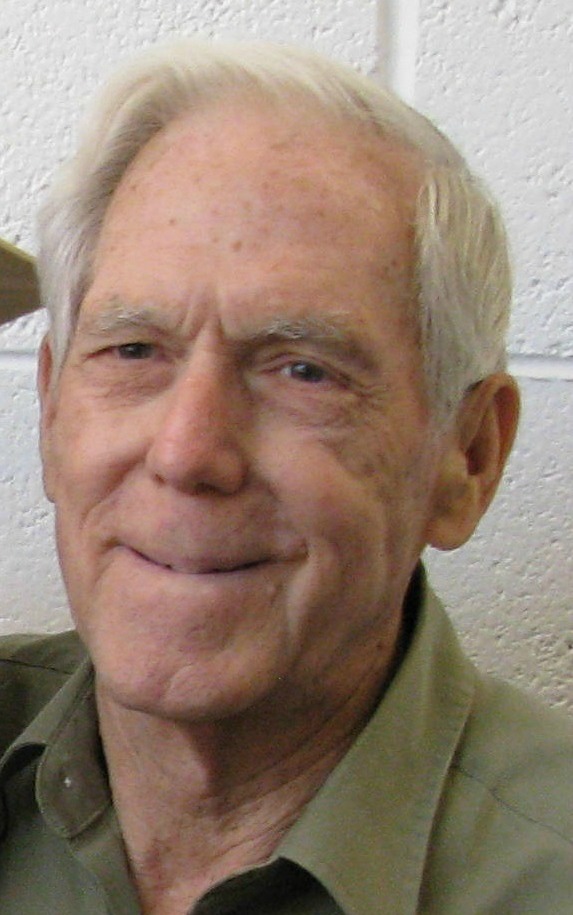 Born March 24, 1938, in Springfield, Illinois, resided in Mesa, Arizona, passed away peacefully on November 6, 2014, surrounded by his family.  He served 30 years in the United States Air Force and ten years in the Maricopa County Sheriff’s Office.  His life was spent sharing the gospel of Jesus Christ and in service to his family and neighbors (which he considered all mankind to be).  He was preceded in death by his parents and siblings; two daughters, two granddaughters, a grandson and a great grandson.  He was a beloved father, grandfather and great grandfather who will be sorely missed by his children: Deanna (& Stephen) Anderson, Mary Rogers, Ruth (& Eric Schultz), James C. Rogers III, Dennis (& Leslie) Rogers, Rachel (& Mack) Fenn, John (& Dori) Rogers, and Will (& Jody) Rogers; his 39 grandchildren and 24 great grandchildren.  Funeral Services will be held Thursday, November 13, 2014, at 10:00 AM with visitation one hour before beginning at 9:00 AM at the Church of Jesus Christ of Latter-day Saints at 1345 E. University Dr., Mesa, AZ  85213.