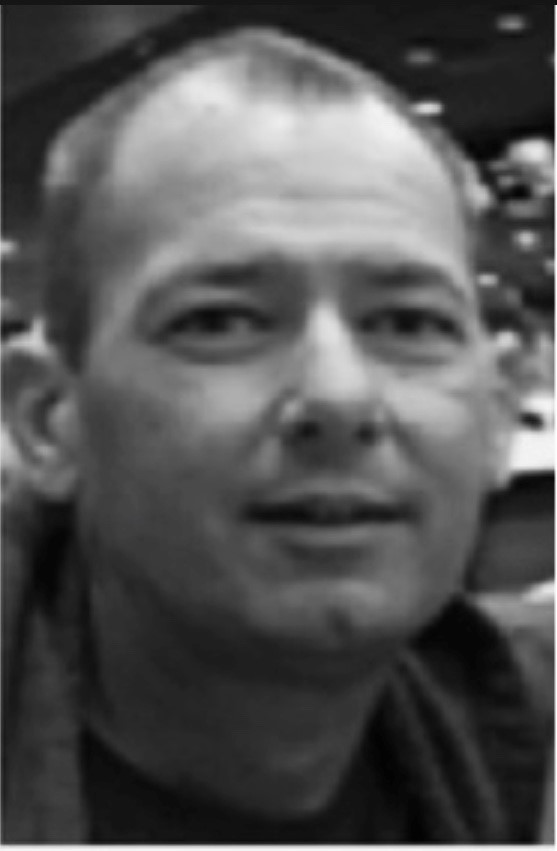 James (Jim, Jimmy) Alan Zelko Born in Chicago, Illinois on January 22, 1970 to William and Charlene (Staton) Zelko. Died on June 3, 2020 at age 50. The family moved to Elk Grove Vlg, IL when Jim was 5 and that’s where he spent his formative years. In 1993 the family moved to AZ but he remained a true and loyal fan of all Chicago sports teams. His biggest thrill was the Chicago Cubs winning the World Series and going to spring training games. Jim enjoyed going to Heber, AZ and the cool weather and pine trees and his brother and nieces visits to Arizona and their many travels exploring the mighty wonders of the state. He loved family dinners, all holidays and lively discussions. He was quick-witted and had a great sense of humor. Jim worked for the town of Gilbert until his health failed. He was preceded in death by his father William Sr. and his brother William Jr. He is survived by his mother Charlene, sister and brother-in-law Karen and Robert Komada, nieces Megan Zelko, Melissa (Jon Kreiter), Aunts Marilyn Melkey of South Bend, IN, Carolyn Kelly of Sayreville, NJ, Patricia Zelko of Algonquin, IL and many cousins. Jim was a beloved son, brother and uncle. We are sad he is no longer with us but glad he is reunited with his father and brother. May he rest in peace.