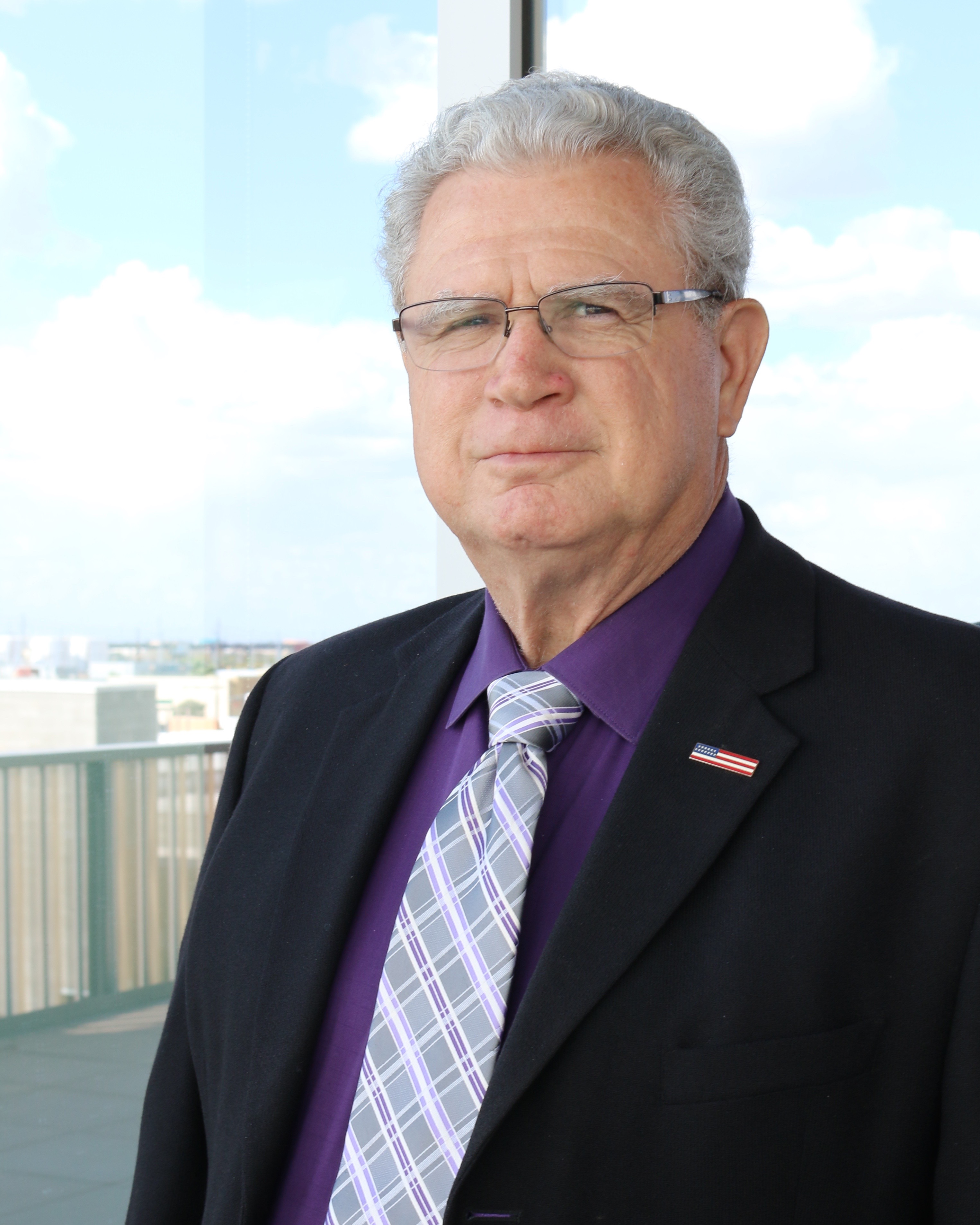 Dr. James Addison Baugh, 67, of Mesa, Arizona, succumbed to cancer at his home surrounded by his family on September 19, 2017.

Jim was a 1968 graduate of Shasta High School in Redding, California. Following a year of Military Preparatory School he was accepted to the United States Military Academy at West Point, New York. He graduated with the Class of 1973 and proudly served as an Infantry officer, with 82nd Airborne and Ranger qualifications, for 24 years. Jim was a great patriot and flew the American flag every day of his life. After retiring from the Army as a Major, he joined GateWay Community College. For the next 23 years he taught mathematics, served as Department Chair, and contributed to numerous committees. He was an inspiration to students and faculty alike. Jim held four college degrees: a Bachelor of Science, Masters in Business Administration and Natural Science, and a Doctorate in Education. He was an avid sportsman and enjoyed playing handball, racquetball, and church basketball. He also enjoyed movies and reading. Jim was always eager to help a friend, visit a neighbor, certify a merit badge for a Boy Scout, or spend time with his family.

A special thank you to the angels at Hospice at Home of Arizona for their loving care and support.

The Jim Baugh Math Lovers Scholarship has been set up in Dr. Baugh’s name. At the family’s request, please consider making a donation to his scholarship in lieu of flowers. Donations may be made online at: https://www.gatewaycc.edu/about-gateway/jim-baugh-math-lovers-scholarship or send a check made payable to GateWay Community College, at 108 N. 40th Street, Phoenix, AZ 85034,and write Jim Baugh in the memo line.