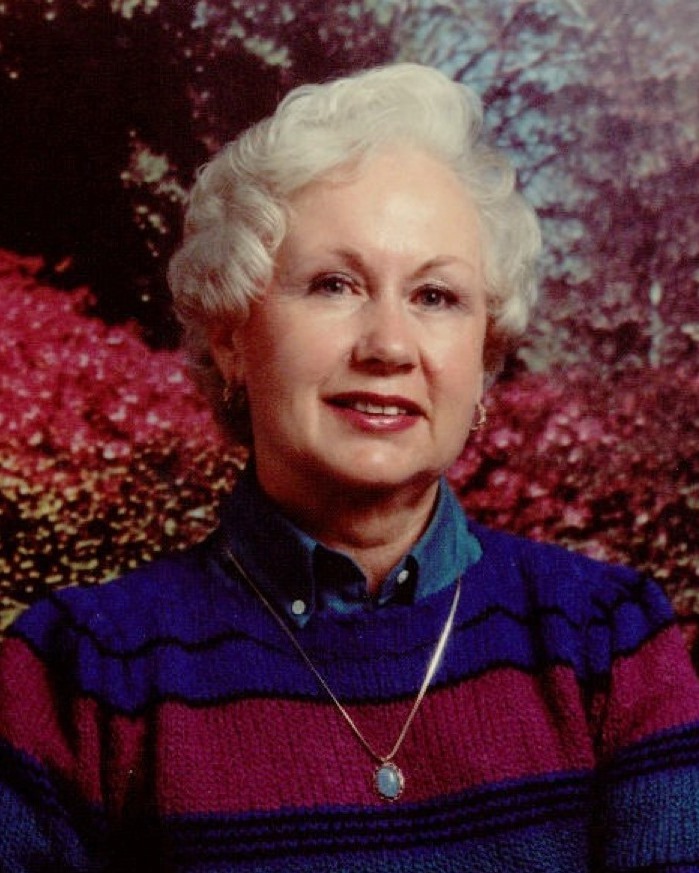 Jacqueline M. Lee passed away on December 19, 2015 in Gilbert, Arizona at the age of 88. She passed away after a long battle with Alzheimer’s.

Jacque was born in Rexburg, ID on January 17, 1927 to Grace May Hadley (Bush) and George W. Hadley. She attended school in Rexburg and Rigby, Idaho and finished high school in Pocatello, Idaho. Jacque felt life held more for her and moved to California, both Northern and Southern California. She has also lived in Washington, Hawaii, Alaska and ended up raising her children in Sedona, Arizona. There Jacque met the love of her life and husband, E. James Lee. She was a successful real estate agent and property developer.

Private funeral services will be held on Saturday, December 26, 2015 at Bunker’s Garden Chapel in Mesa, AZ. Jacque’s final resting place will be the City of Mesa Cemetery next to her husband Jim and his son, Danny James Reeb. She will be missed by all those who were blessed to know her and who can still hear her say, “I’m a lucky duck.”