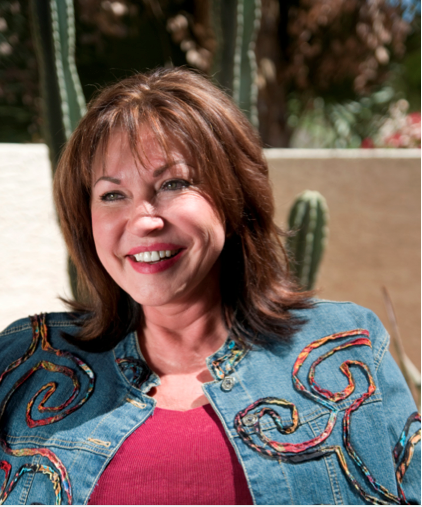 Jackie Raye Boggess Thompson, 61, passed away on December 6, 2016 at her home in Payson, Gila County, Arizona.  Jackie was born October 22, 1955 in Blythe, California. In Oklahoma, she attended Minco & graduated Am-Po High School in1973. She forwarded her career, attending USAO.

Jackie met the love of her life, Marty Thompson, while managing Express Personnel Services. They were married March 17, 1995 in Chickasha, OK and spent over 21 years together. They later moved to Tempe, where Jackie practiced and taught permanent cosmetics, and made many memories with her husband, children and grandchildren.  Later, she and Marty retired to Payson.

If you have a fond memory of Jackie, please leave a comment here on our website. The family would like to share these memories during the celebration of the life. Also, floral arrangements may be ordered from Crismon’s Flowers on Saturday, December 10th between 9 AM and 12 PM, 480-964-4595.