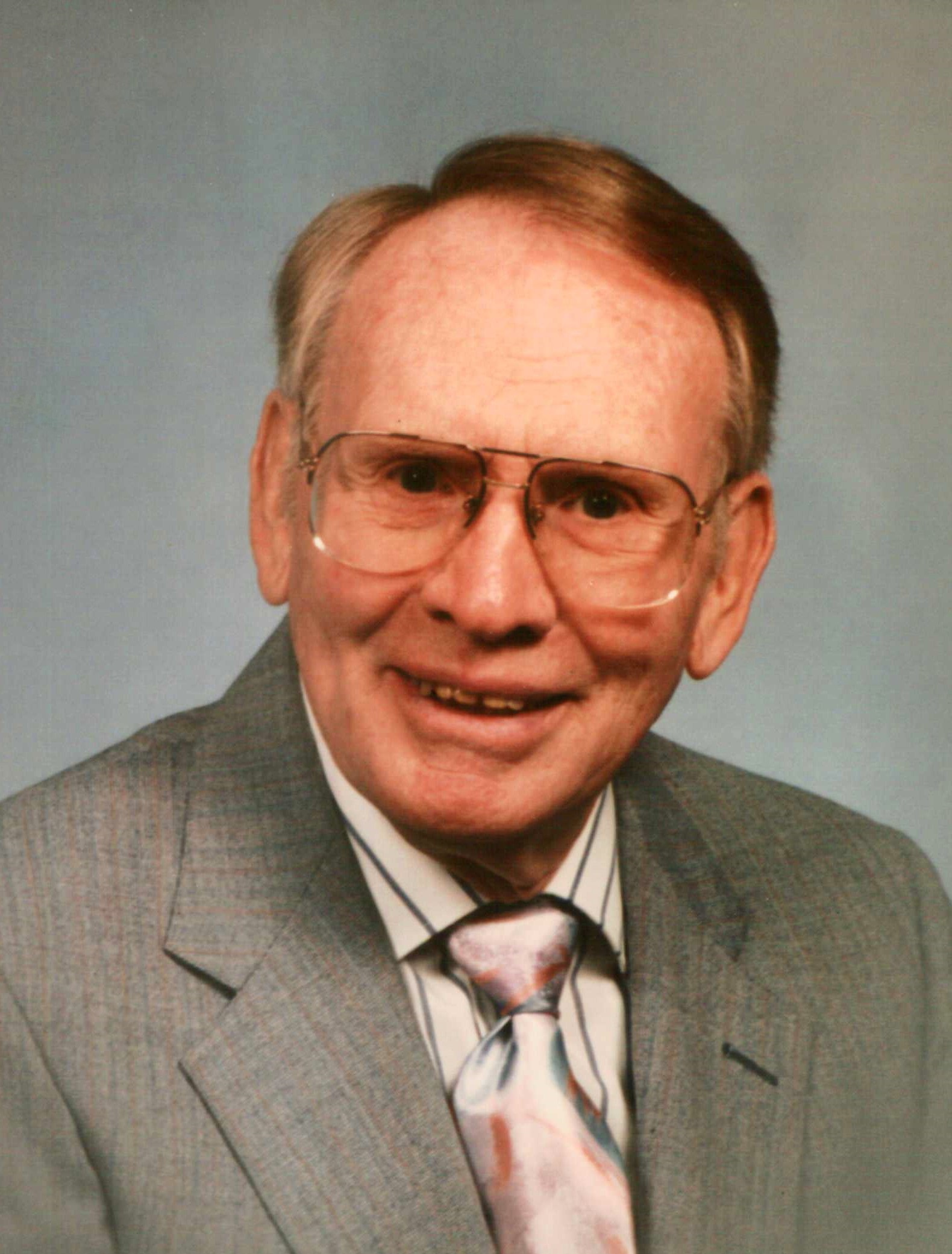 Jack Arnold Woodward Sr., 95, passed away on October 23rd, 2018.  Jack was born in Indianapolis, Indiana on December 5th, 1922 to Blanche and Arnold Woodward.  He was employed on May 12, 1941 by Firth Sterling Steel and Carbide Company, later becoming a Teledyne Company, working 43 years before retiring and becoming a consultant for 3 years.  His service with Teledyne was interrupted by serving in the Army – Co F 1308 Engr Regt in the ETO and ASCAP theaters during WWII.  He survived the battle of the Bulge and received 3 campaign ribbons with 3 Bronze Stars and Honorable Discharge February 19th, 1946 at Indiantown Gap Mil Res., PA.  He was a 32nd Degree Mason and a Member of the Youghigheny 583 F.A. & M Blue Lodge in McKeesport, PA.  He was also a member of Elizabeth Township Historical Society in Boston, PA.  He was a former resident of Mt. Vernon, PA before retiring to Lakeland, FL.

In 1984, he was preceded in death by his wife of 57 years.  Emily Ann Jacklitch Woodward was born on February 3rd, 1923 in Boston, PA to Hazel and Arthur Jacklitch.  Emily passed away on December 18th, 2000 in her Lakeland, FL home.  She was survived by sons Jack Arnold Jr., of Jacksonville, FL, Bruce Malcom and wife Carol of Phoenix, AZ. He was preceded in death by son Dale Warren, who died of Melanoma at age 38 at Lakeland Regional Medical Center on September 5th, 1991.