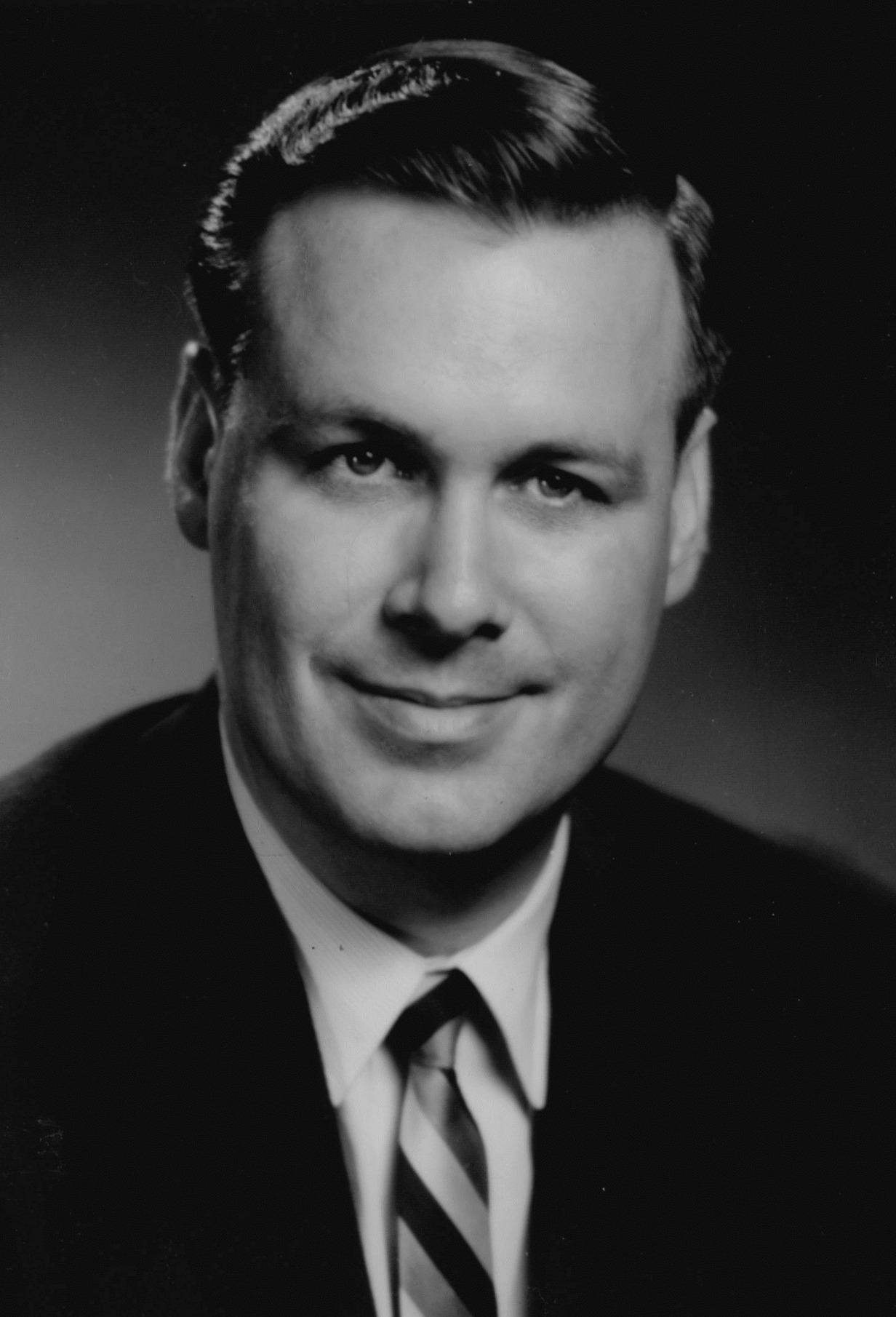 “J” Stanton Porter passed away on Monday, November 30, 2015.  He was born on February 20, 1933, in St. Anthony, Idaho, to his father, Hyrum Preston Porter and his mother, Jane Elizabeth Jolley.  He always had a great love for the state of Idaho, where he spent his early years.  After a brief stay in California, the family, father, mother, Stan, and brother, Gordon, settled in Salt Lake where Stan attended local schools and graduated in 1951 from South High and later from the University of Utah.  While at the University, he majored in business and minored in Naval Science and upon graduation, received his commission in the Navy as an Ensign from N.R.O.T.C.  He served two years in the Navy stationed at Bremerton, Washington, and the C.V.A. Aircraft Carrier U.S.S. Lexington.

He was a member of the Church of Jesus Christ of Latter-Day Saints and served in many capacities in the Church.  Stan had a great love of the Gospel and had a deep understanding of it.   He served a mission to England in the Southwest British Mission.  He met and married Mary Ellen Chadwick in the Salt Lake Temple on March 16, 1964, and together they raised their family in Salt Lake City, Utah.  After moving to Mesa, Arizona, they served a mission in the Omaha Nebraska Mission and also one for the Nauvoo Temple open house and opening of the Nauvoo Temple.   He and Mary Ellen served in the Mesa Temple for many years and also they are long-time Family Search Indexers.

After his mission, Stan worked for a time at Utah Idaho Sugar company, then as an insurance salesman and finally into his life’s work of real estate and home building with his brother, Gordon, and life-long friend, “J” Merrill Funk.  It was a work and association that he loved.

His one great hobby was horses, and he owned and cared for several in his lifetime.  His current horse and good friend, “Bob” will surely miss him!

His children and their spouses and his grandchildren were the light and treasure of his life, and he loved them so much. Their memories of him will be precious to them.  His Bishop said of him, “He was faithful to his family and to his priesthood covenants to the very end of his life.  He is an example of faithfully enduring to the end with joy and happiness in his heart.”  He is survived by his wife, Mary Ellen, brother, R. Gordon Porter,  (Susan) son, Reed Porter (Sabrina), son, Wayne Porter (Julie), daughter, Amy (Robert Riding), and ten grandchildren, Erik, Alexander (Lindsey) , Preston, Katie, William, and Anna Porter, Adam, Ellen, Rebecca, and Ethan Riding.  Visiting hours will be Friday, December 4, from 5 to 7 p.m., and funeral, Saturday, December 5 at 10 a.m. with prior visiting at 9 a.m., both at the LDS chapel on 40th Street and Brown, in Mesa, Arizona.

In lieu of flowers, please consider a donation to the Humanitarian fund through your local LDS ward or at www.give.lds.org