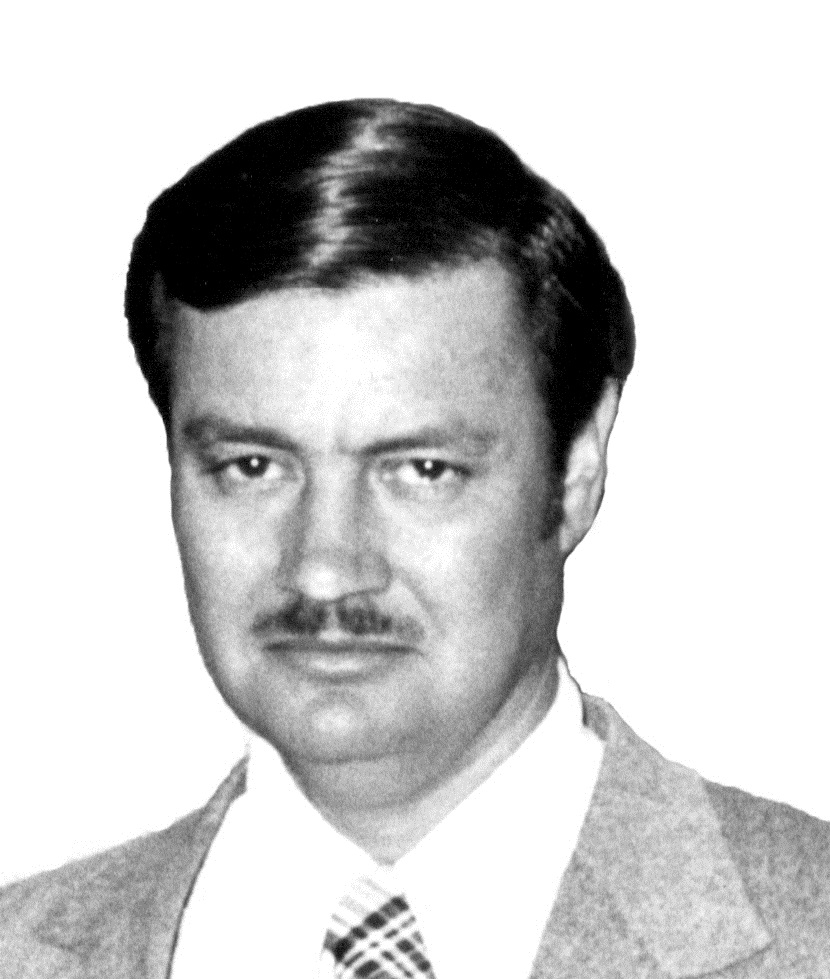 Ivan Earl Murray passed away February 28, 2018, in Tempe, Arizona. Born in Tucson on March 3, 1937, Ivan spent his toddler years in the mining town of Bisbee. After the death of his father in 1940, Ivan moved with his mother and grandparents to Phoenix, where he attended Kenilworth Elementary School and West High School. After a brief stint at Phoenix College and Arizona State University, he joined the U.S. Air Force Reserve becoming a Public Information Specialist, 9618th Reserve Recovery Squadron.

Ivan lived in Prescott from 1960 to 1965 where he held a number of positions with the Prescott Courier, moving up the ladder from ad salesman to managing editor. He also served as a reserve officer with the Yavapai County Sheriff’s Office and volunteered with the Prescott and Miller Creek Fire Departments.

While in Prescott, Ivan joined the Smoki People of Prescott in 1962 and, serving as a chief from 1981-82, was a member until the organization disbanded three decades later. He was also a member of the Arizona Press Club, becoming vice president of the northern district in the years 1963 and 1964 and president of the local Prescott Press Club in 1963.

Returning to Phoenix, Ivan worked first as business editor for the Phoenix Gazette (1965-1968) and as Public Relations Specialist for Western Electric (1968-1978) during which time he was president of the Arizona Press Club (1969) and Phoenix Press Club (1972).

Ivan returned to Prescott in 1978 where he owned and managed the Prescott Printing Company until 1992. He then worked at Prescott Newspapers as a managing editor for the Chino Valley Review until 1998 when he moved to Ehrenburg and became editor for the Quartzite Times and Palo Verde Valley Times. Before retiring, Ivan was employed as the Public Information Officer at Palo Verde College from 2000 to 2009.

Every place he lived, Ivan was active in his community, proudly serving dozens of organizations ranging from local Boy Scout troops to the Arthritis Foundation to governor-appointed committees. In this unheralded way, he left a positive, yet indelible, mark on the state he loved.

In addition to serving his community, Ivan loved to hunt, fish, and most of all, spend time with Joyce, his loving wife of almost fifty years who survives him along with sons Ian (Denise), Earl (Yuki), Vincent (Lisa), and Matthew (Shellei), daughter Cari Faust (Greg), five grandchildren, and two great grandchildren.