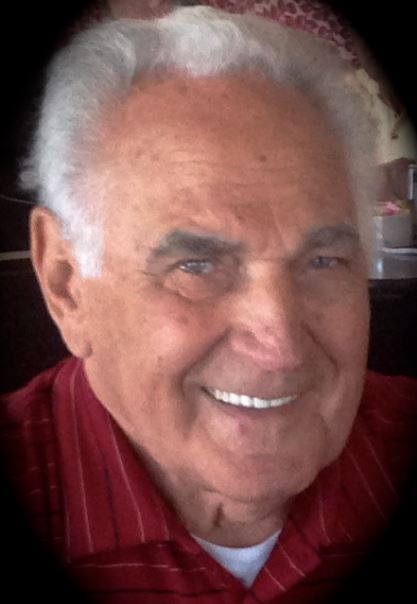 Irvin Davis Smith, 81, passed away peacefully at his Mesa, AZ home on August 8, 2016 after a short battle with leukemia.

Irv was born in Roswell, New Mexico the youngest of Clyde and Hazel Smith’s 8 children. He was raised in Phoenix, AZ where he spent his youth milking cows and playing ball. He moved back to New Mexico with his parents and graduated from Central High School in Kirtland in 1953. He joined the Church of Jesus Christ of Latter-day Saints in 1961, traveled the Western United States working in sales and settled in Phoenix where he started and ran Irvin D. Smith Pest Control for 40 years. Irv was an avid sports fan and spent many years and hundreds of hours coaching his children’s sports teams. He understood many important life lessons could be taught through sports and in his patient, caring, and loving way influenced hundreds.

He was a hard working, faithful man who loved his family, an ice cold drink, and two scoops of any ice cream available!

In lieu of flowers, a Memorial Fund has been set up at https://www.gofundme.com/2jemngd5