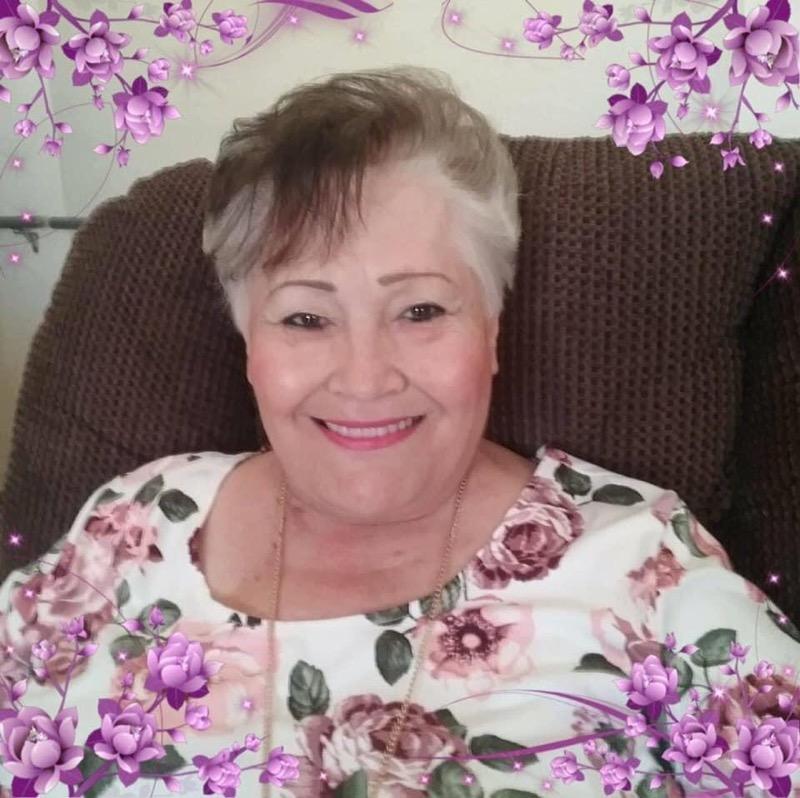 Steffie “Irene” Ossola Romo passed away unexpectedly on May 16, 2020 in Mesa Az.

Irene was born on July 6 1952 to Salina and Louis Ossola.  Irene graduated in 1970 from Trinidad High School.  After graduation she moved to La Puente California.  Irene worked at Gigi’s burgers where she met her husband Richard and they moved to Battle Axe AZ.  Irene was the first female to work at the Copper Mines as a welder.  After many years Irene gave birth to 2 children, Lila and Ricky.  Irene then moved to Mesa, AZ and became a hairdresser and was a manager at a Hong Kong Island a Chinese Restaurant.  Irene also became a caregiver for our Aunt Bea.  Irene was a loving mom, grandma, sister and best friend.  Preceded in death are her parents Salina and Louis Ossola, Aunt Bea and Uncle Jim Ortiz and her sister Janet Barnes.