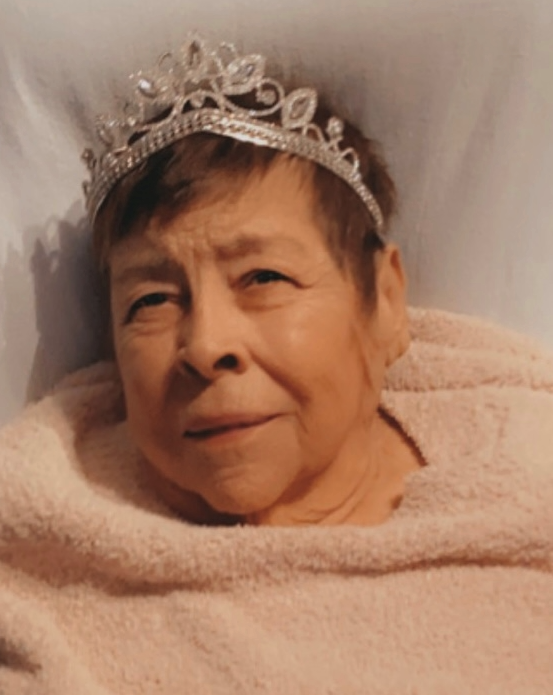 Irene is lovingly remembered by her siblings Alberto Galindo, Margie Newton, and Luis Galindo. Her children, Thomas, Frederick, and Deborah Fernandez. Her 10 grandchildren, and 10 great- grandchildren.

Irene was born on October 31st, 1943, in Big Springs, Texas and relocated to Wellton, Arizona with her family in childhood. She graduated from Antelope Union High School in 1962 where she served as student body treasurer, was a cheerleader, and played the clarinet in the school band. Irene married her late husband Johnny G. Fernandez of Casa Grande, Arizona on August 22nd, 1964. Irene worked as a police dispatcher for over 20 years until she retired.