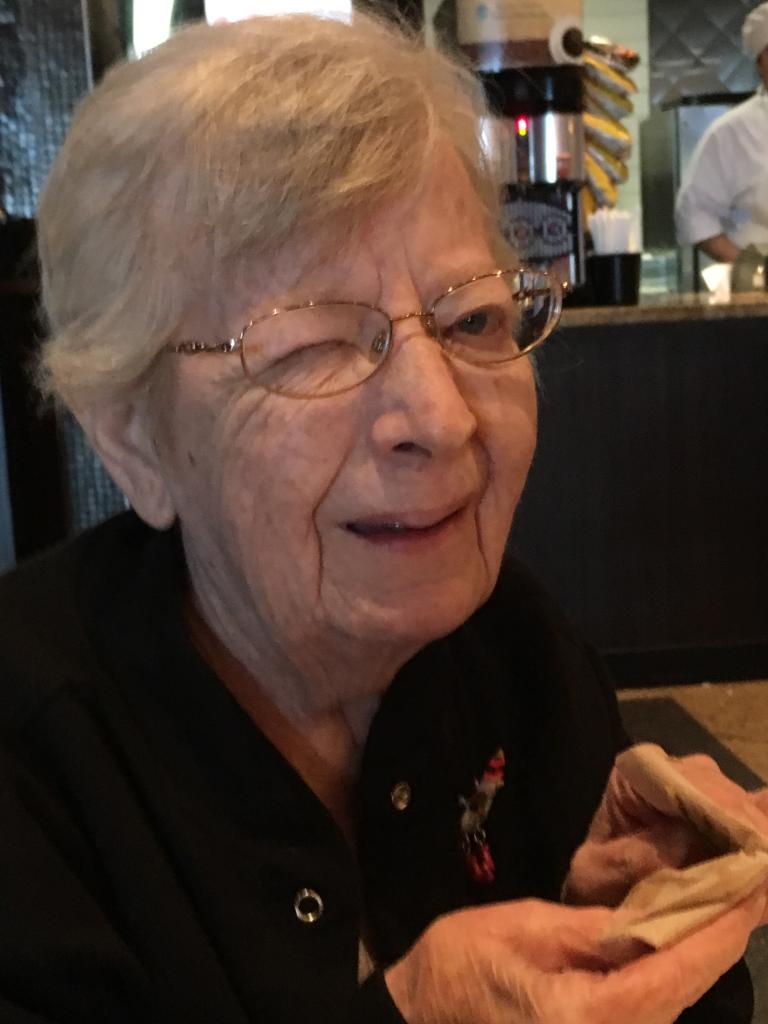 Irby Jean Blakesley, 78, went to be with the Lord in the evening on June 22, 2020 after valiantly battling ALS for more than three years.  She is survived by her sisters Eloise (Ron) Hartbarger and Inez (Robert) Luckie, her former husband Robert Blakesley, her son James Blakesley and daughter Carol (Lee) Scarpitto, and three grandchildren.

Jean was born to Irby and Lottie Mae Faircloth at Georgiana, Alabama on November 27, 1941. She attended church and participated in the choir and other activities.  She embraced a hardworking lifestyle and earned money by churning and selling butter.  Her steadfast respect for others would never allow her to accept racism, for she treated everyone cordially.  Later she graduated a business college and worked as a secretary.

In 1961 she married Robert Blakesley who was serving in the Air Force.  They lived in Montgomery, Alabama where her children were born before moving to Mesa, Arizona.  Jean became employed at Motorola where she enjoyed a successful 30-year career that culminated in an important role working closely with Design Engineers.  She was well satisfied from her accomplishments for years to come.

Jean had a passion for reading that lasted her entire life, and she would frequently share her books with others.  She was intelligent and possessed a wealth of knowledge that covered many subjects. She took great pride in her family roots, her siblings, and in her children and grandchildren.  She found joy in helping others, especially if she could help someone solve a problem or learn more about themself.  She enjoyed spending time with her family and friends, watching her favorite programs on television, assembling and framing interesting puzzles for display, and occasionally playing the slots at a local casino.

Because of her unwavering kindness, her caring and love for others the world became a better place in the lives of those she touched.  She is dearly missed and she will not be forgotten.

The family requests donations be made in Jean Blakeley’s name to the Arizona Chapter of the ALS Association or to Dream Catchers.