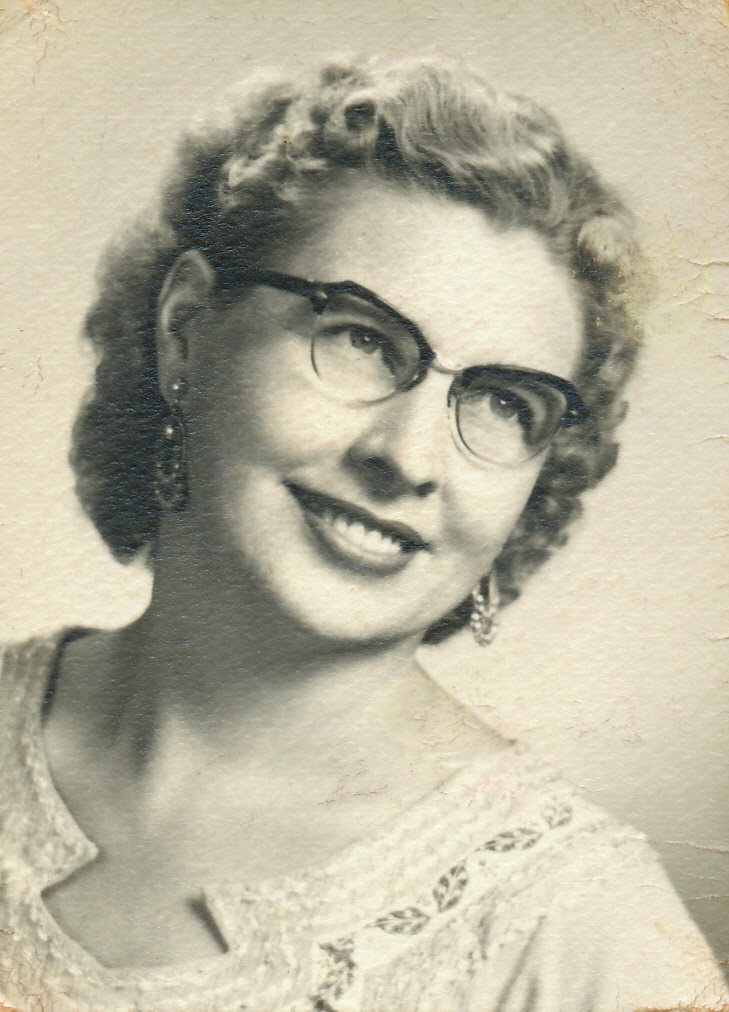 Ila Martin was a farm wife in Iowa and Missouri. Ila, Oak, and David moved to Mesa, Arizona in 1954 and Ila’s first job in Arizona was packing citrus at the San Tan Citrus shed near Queen Creek, Arizona. She later worked for Jaques Cattell press, a subsidiary of Xerox, and was, among other titles, an editor for the Who’s Who series. She was listed as the Assistant Editor in the 13th edition of American Men and Women of Science and she retired from Xerox in 1977.

After her husband Oak passed away in 1975, she continued to spend her summers near Overgaard, Arizona and her winters in Mesa, Arizona.