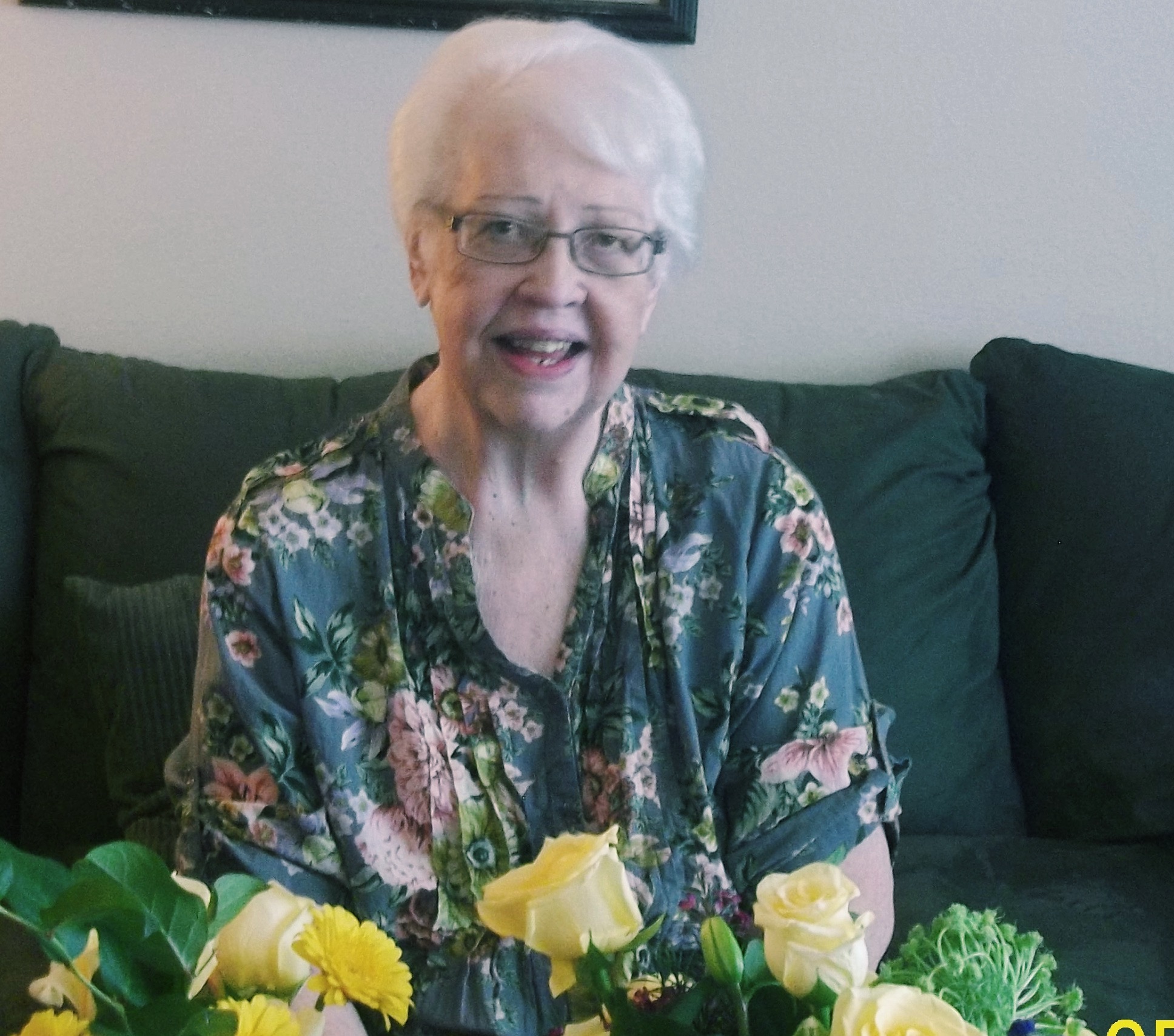 Allene was born to Floyd Allan Hill and Ida Ione Graham on May 6, 1940. She spent most of her childhood and teen years in Del City Texas. She attended BYU in Provo Utah for a short period before her marriage to her 1st husband, Jess Morrow. They had one daughter. She later married Gail Alton Gibson, and they had 3 sons. She was as devoted mother and homemaker, whose passion was her family. As an army wife, she enjoyed the experience of living in new places with her family -especially Hawaii, and Germany. She loved to crochet, needlepoint, and paint. She also enjoyed cooking, and collected recipes from different countries. She has a strong testimony of the Gospel of Jesus Christ and enjoyed ministering to others in any way that she could. She is preceded in death by her parents, 1 sister and 3 brothers. She is survived by her brother, Charles “Bob” Johnson, and her sister, Susanne King, as well as her children, Michelle (Curtis) Bond, Eric (Ronda) Gibson, Kevin (Rose) Gibson, and Ryan (Heidi) Gibson. Her descendants also include 17 grandchildren, and 13 great-grandchildren. A family graveside memorial service will be held on Saturday, March 21.