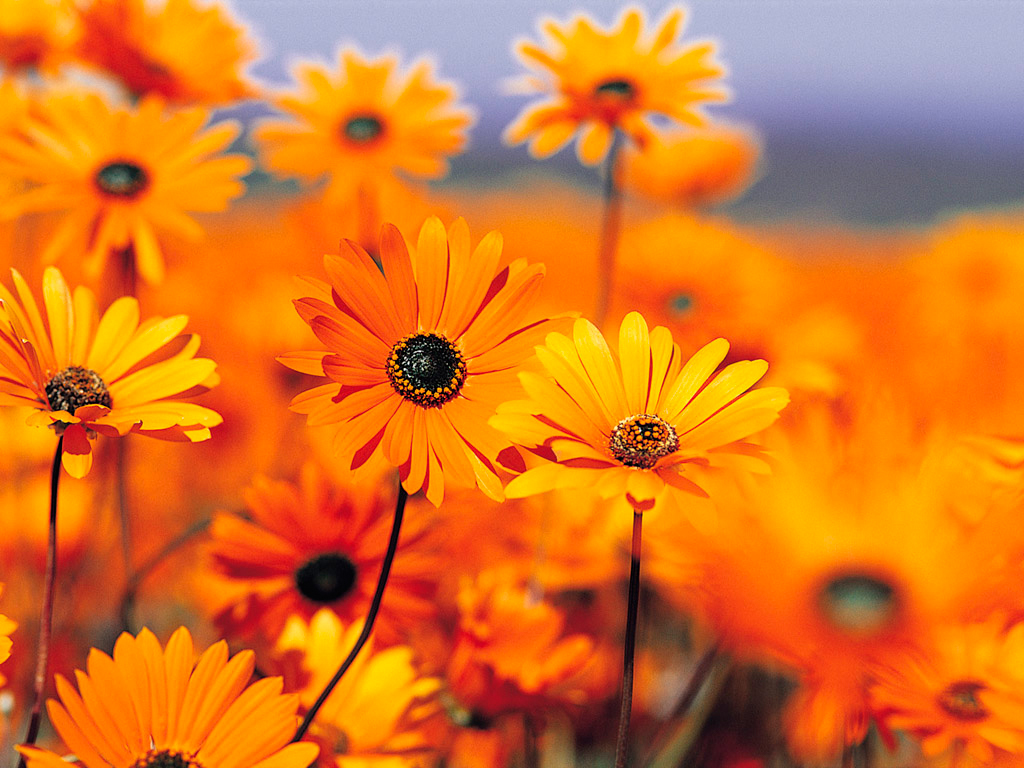 She is survived by sisters, Caroldene (Keith) McBride of Pima, AZ, and Jeanne (Kent) Worthen of Payson, UT, and 4 children, John (Myrna) Hoopes, of Soda Springs, ID, Jean (Dean) Jensen, of Mesa, Jan (Paul) LeBaron of Bowie, AZ, and Fred (Krisanne) Hoopes of Mesa. She had 23 grandchildren and 70 great-grandchildren.

There will be a viewing at Bunker’s Garden Chapel, 33 N Centennial Way in Mesa on Thu. July 16, from 6 to 8 pm. Funeral services will be at the Thatcher AZ Stake Center at 4050 W. 2nd St., Thatcher on Sat. July 18, at 11 am, with a viewing 1 hour prior. Elaine will be buried next to Lamro in the Thatcher Cemetery following the funeral.