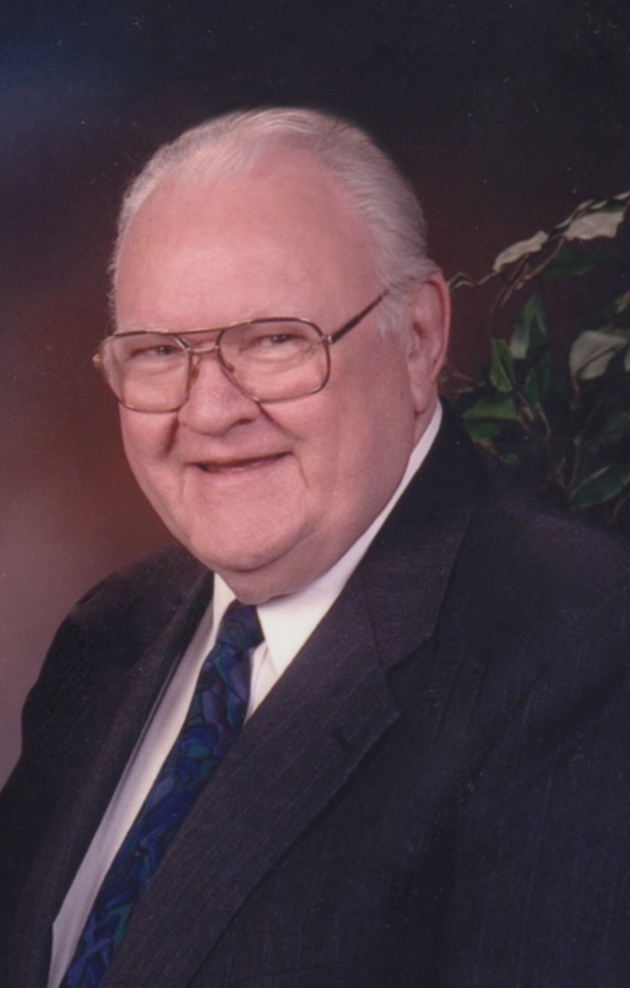 Rudger Puckett “Rudge” Hiatt, 90, died September 10, 2015. He was born June 9, 1925, in Mt. Airy, North Carolina to David Lafayette and Ethel Mene Puckett Hiatt. He was the third of 11 children and he learned to work hard and serve others while in his youth.

He met his beloved wife while attending BYU and they spent many years working to gain his education. He earned his medical degree from Duke University, and began his medical practice in Mesa in 1953. He returned to school to specialize in surgery, and opened his general surgery practice in 1957. He was in private practice in Mesa until 1991. He and his wife then moved to Pinetop-Lakeside, Arizona, where he accepted a position as surgeon with the Navapache Hospital. He practiced in the White Mountains for ten years, until he retired in 2001.

Rudge believed that service to others was service to God, so he dedicated his life to service and served on the Maricopa Medical Foundation Board of Directors, the Maricopa County Medical Society Board of Directors, the Arizona State Medical Society, and the State Safety Commission. He was one of the founders of Mesa Lutheran Hospital, and helped found Desert Samaritan Hospital. At Mesa Lutheran, Desert Samaritan and Chandler Hospitals, he was chief of surgery for a total of over twenty-five years. He served on the Mesa Fine Arts Commission. He was a member and president of the Mesa Rotary Club and held a record of perfect attendance for twenty-six years. Rudge served the Boy Scouts of America at the District and Council level for many years. He was awarded the prestigious Silver Beaver Award by the Boy Scouts for his outstanding service to the youth of America. Mesa’s Sertoma Club awarded him its “Service to Mankind” award. Rudge was a faithful member of the Church of Jesus Christ of Latter-day Saints where he served in many capacities throughout his life, including as Bishop of the Mesa 20th Ward. A caring and compassionate man, Rudge will be lovingly remembered by all who knew him.

Services to be held Saturday, September 19 at 10 am at the Church of Jesus Christ of Latter-day Saints, 848 N. Westwood in Mesa, with a viewing at the church Friday evening from 6-8 pm. Arrangements by Bunker’s Garden Chapel.