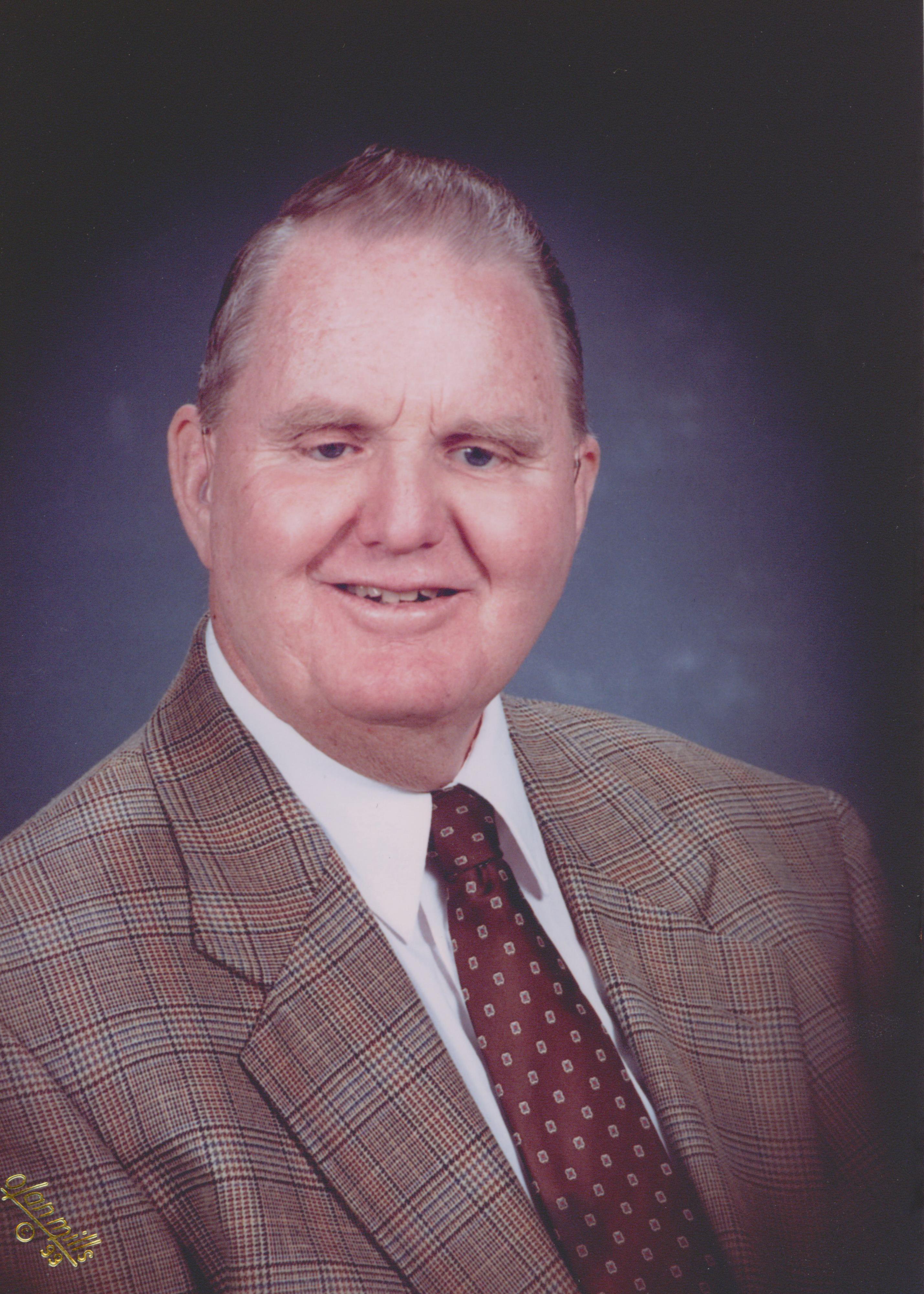 Henry R. Ryberg, Jr. passed away on March 10, 2016, just days after his 81st birthday. He spent the last 13 years in Mesa, active in Masonic Lodge, Toastmasters, and his church.  Although blind since birth, he held a Masters Degree in Blind Rehabilitation and worked as a Rehabilitation Counselor in Florida and Texas, distinguishing himself as an outstanding asset until retirement.

He was the oldest son of Henry and Agness Ryberg, who preceded him in death along with his younger brother, David. He is survived by four sisters, Janice Palmer in Phoenix, Linda Arnold in Happy Jack, Karen Schultz in Mesa, and Elsa Weiss in The Dalles, Or.

Henry was very proud of his Swedish heritage, traveling to Sweden after he retired to visit family and explore his roots there. He was a lifelong learner. Additionally, he was a frequent speaker on behalf of the blind community and felt a personal responsibility to represent them and their needs in society.