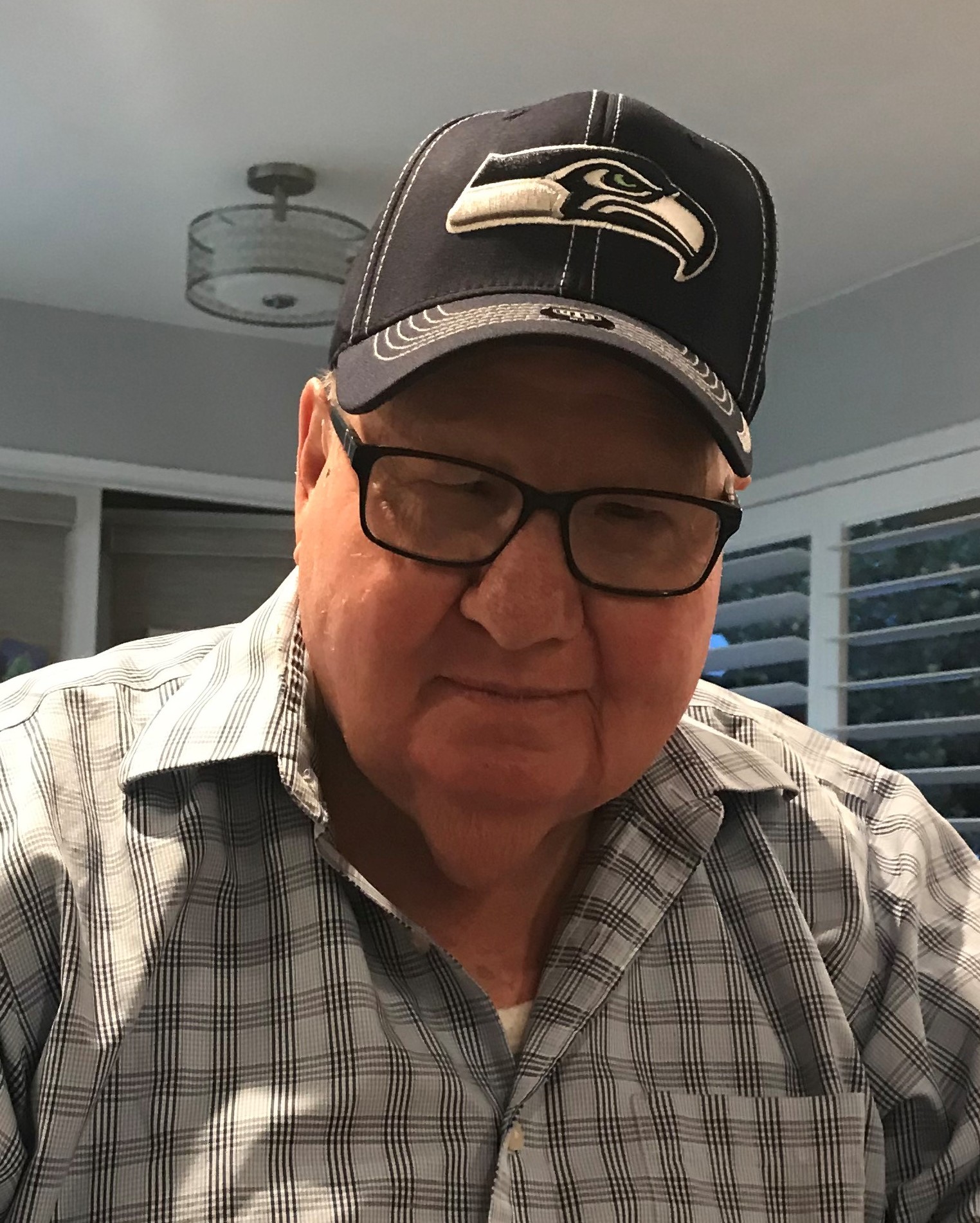 He was an active member of The Church of Jesus Christ of Latter-Day Saints where he served in numerous callings including Counselor in the Bishopric in Idaho.

Henry worked hard all his life to provide for his family. He was the best Dad four girls could have.