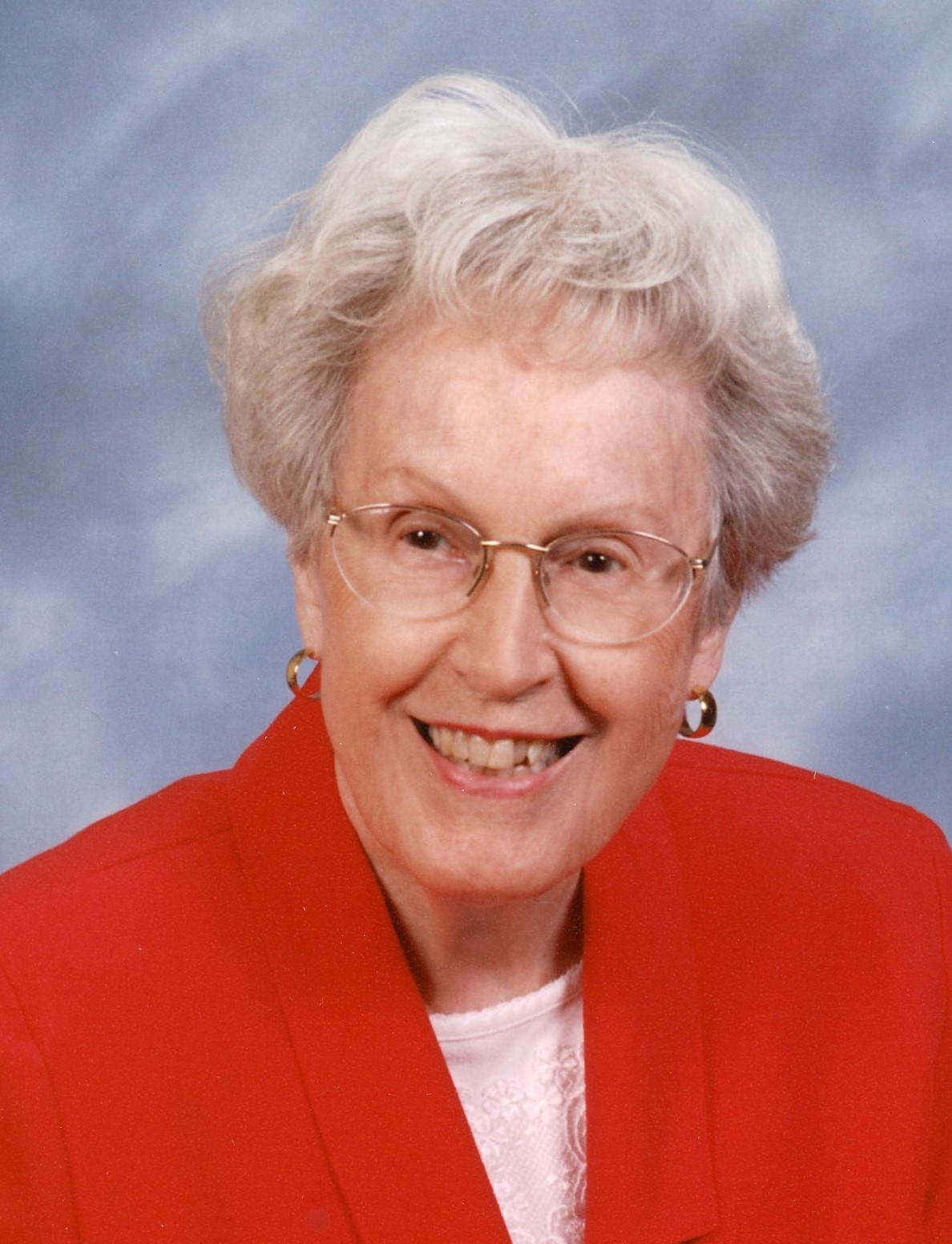 Born Helen Henrietta Waters on August 26, 1919 in Indianapolis, Indiana, Helen was the daughter of Irene Lewis Waters and Arthur Marquis Waters. The family – Helen, her parents, and her two brothers, moved to Boise, Idaho and then Salt Lake City for her father’s work. Following the death of her father in 1928, Helen, her Mom, and her two brothers returned to Indianapolis to live with her grandparents.  She spent the remaining years of her childhood in Indianapolis, graduated from Short Ridge High School, became a stenographer, and joined the Army. She was one of the first women (other than nurses), to be a member of the armed forces.

After the end of WWII, she attended Indiana University, where she met William Rawls. They married in 1949 and moved to Arizona. William was a member of the ASU faculty in the Physics department for 33 years. Helen was active in the Community Christian Church, as a member of the ASU Faculty Wives and the League of Women Voters. She was also a volunteer for Meals on Wheels, tutored at local schools, and worked with various other charities. She lived the last 29 years of her life at Friendship Village Tempe.

Services are at Friendship Village Care Center on Sunday, November 6, 2016 at 2:30 pm. Contributions can be made to a charity of your choice, in Helen’s name.