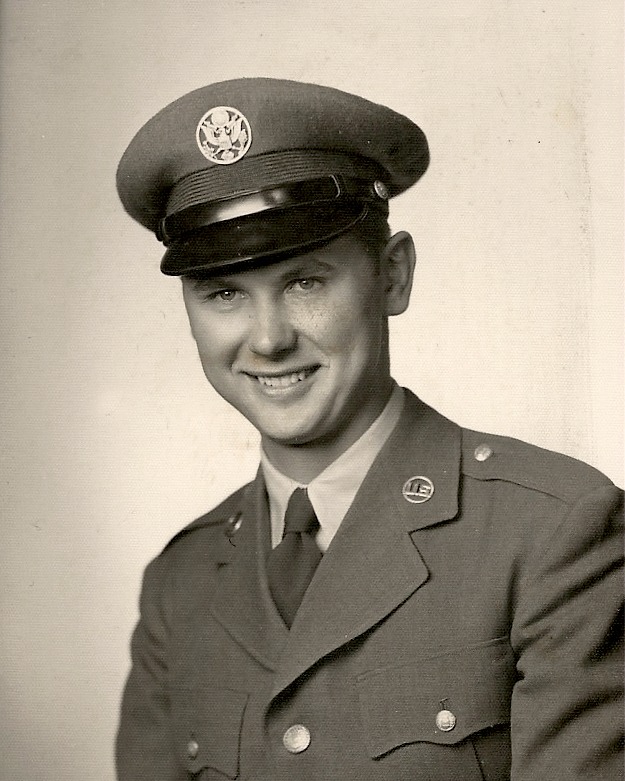 Heinz Herbert Erber was born on January 9, 1929 in Milwaukee, WI to Paul and Martha Erber. Herbie graduated from Beaver Dam High School in 1947. He joined the United States Air Force in 1950. Served honorably during the Korean Conflict until 1954. He was previously married and had two children Larry and Steve. In the mid 50’s he began working for the United States Postal Service. He then married Audrey Bessette, in 1961. Audrey and Heinz were married and lived in Appleton WI until he retired in 1984. During their time in Appleton they had two children Bonnie and Gail. He is remembered by them as a kind, compassionate, always there when they needed him, who encouraged them to pursue their goals.

Herb was accomplished at gardening, carpentry, and generally able to fix anything. He was a dedicated dad and grandpa who loved to be with his family.

Interment will be right after the funeral at the National Memorial Cemetery of Arizona at 12:30 PM. All are welcome to attend and celebrate Herb’s life. Condolences can be sent to www.bunkerfuneral.com.