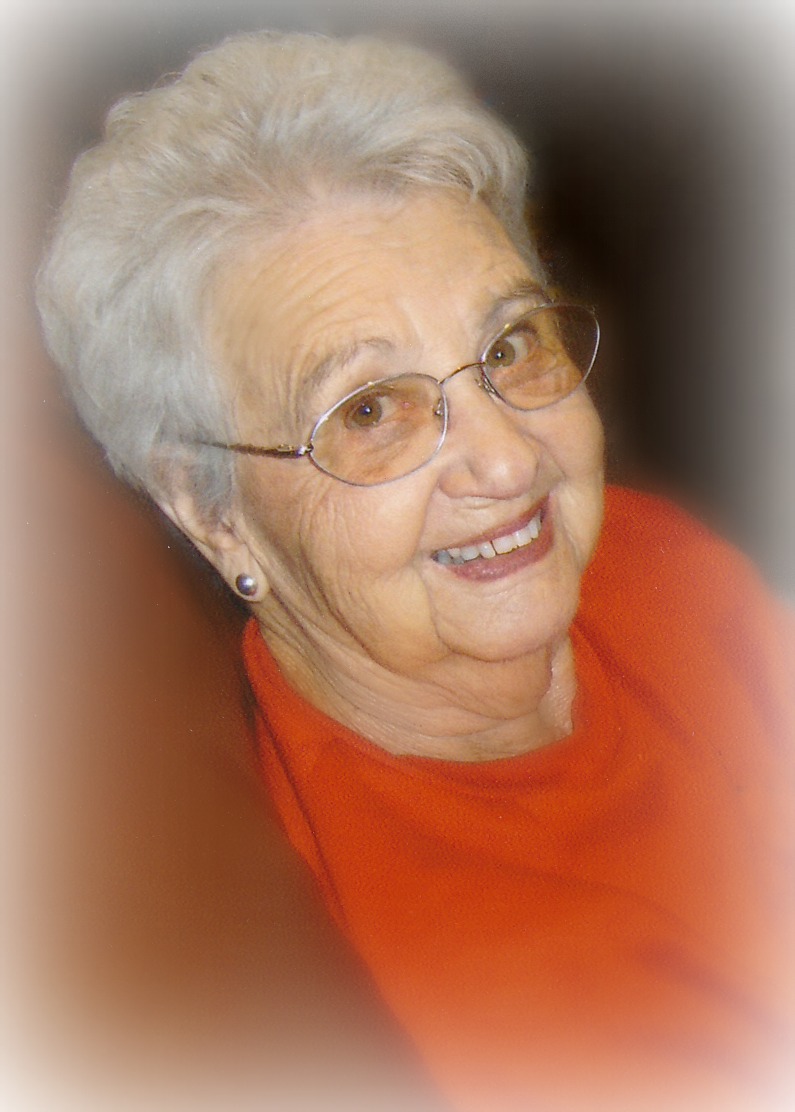 Hazel Riggs Cameron passed away on September 13, 2017, in Mesa, Arizona, at the home of her daughter, Kaye Owens, surrounded by loving family.

Hazel was born July 25, 1919, in Panguitch, Utah, to Jackson Angus Riggs and Mildred Jones Dalley. She was one of eight children. She was the wife of Clarence Cameron who preceded her in death.

Hazel graduated from Panguitch High School and Excelcis Beauty School. Clarence and Hazel owned and operated three motels and were the original owner/operators of the New Western Motel in Panguitch. They also owned a gift shop, The Big Chief Trading Post, at the mouth of Zion Canyon. She spent the last ten years living with her daughter, Kaye Owens, who was her devoted and loving caregiver. Her greatest joys were her children, grandchildren, great-grandchildren and great-great-grandchildren. Hazel was an active and faithful member of The Church of Jesus Christ of Latter-day Saints serving in various callings throughout her life. She was a dedicated wife, mother, grandmother and friend. Her life centered around her family. She endured to the end with grace and dignity.

She was preceded in death by her husband of sixty-four years, Clarence Cameron, son-in-law David LaGene Owens, two grandsons Brad Bunker and Shaun Owens, and a great granddaughter Daysha Burns. She is survived by her three daughters Kaye Owens, Nancy Walsh, and Arlene Bunker (Randy); 13 grandchildren; 44 great-grandchildren and two great-great-grandchildren.

Services will be held on Saturday, September 23, at 11:00 a.m. at the Panguitch 2nd Ward Chapel located at 190 North 400 East with a public viewing preceding from 9:30-10:30 a.m. Burial will be in the Panguitch City Cemetery immediately following.