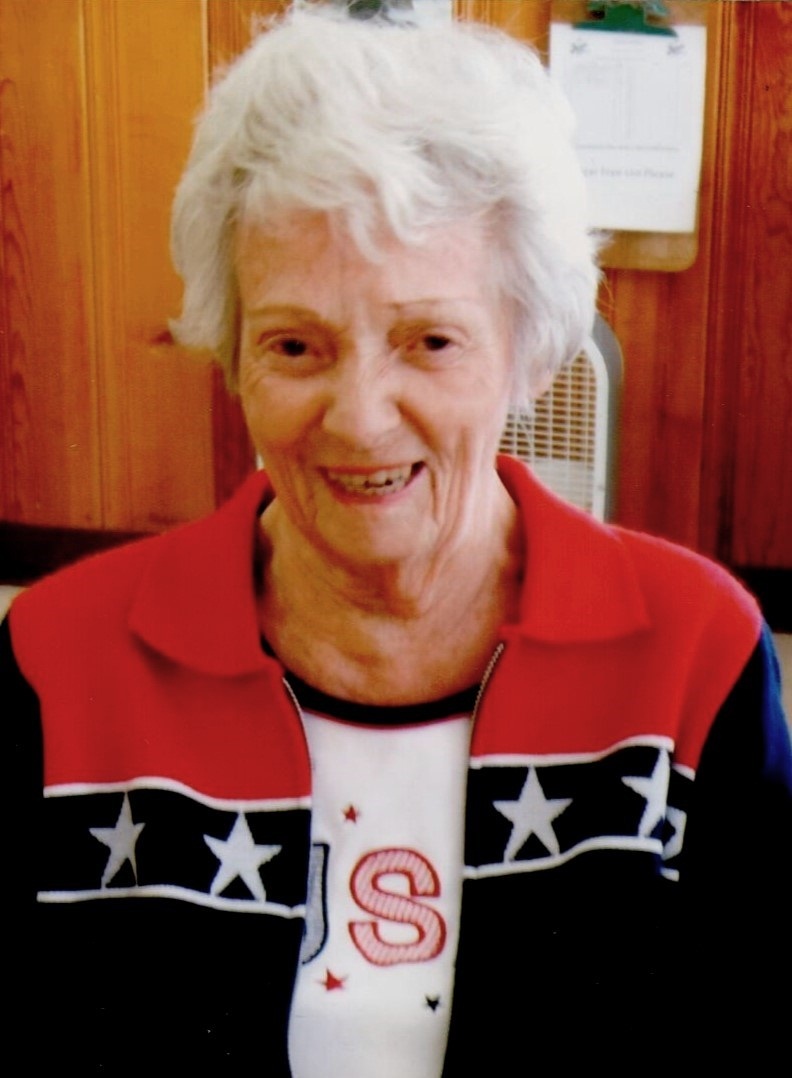 She and her husband Alvin Rovero ran several business concerns in Seeley Lake, MT until their retirement in 1970 to their home on Flathead Lake.  After Alvin’s passing, Dani married NB “Slim” Coppedge of Polson, MT and the couple spent time in Arizona and Montana.  In 1997 Dani married Ralph A. Bartelt of Arizona.  The couple gardened, danced, traveled and socialized with many friends in Arizona and Montana until Ralph’s death in 2013.

Dani’s interests included participation in Flathead Lake Chapter of Good Sams and Dogs for the Deaf, the chapter’s special project.  She spent many hours fundraising for the program.  An avid dancer, Dani enjoyed ballroom, square, round dancing and she even spent time teaching line-dancing.  Gardening, healthy cooking, birdwatching, boating and family were other pursuits.

No services are planned per Dani’s wishes.  Cremation has taken place.  Donations may be made to “Doves” Polson’s Battered Women’s Shelter; Dogs for the Deaf, Polson Dollars for Scholars or any of the donor’s choosing.