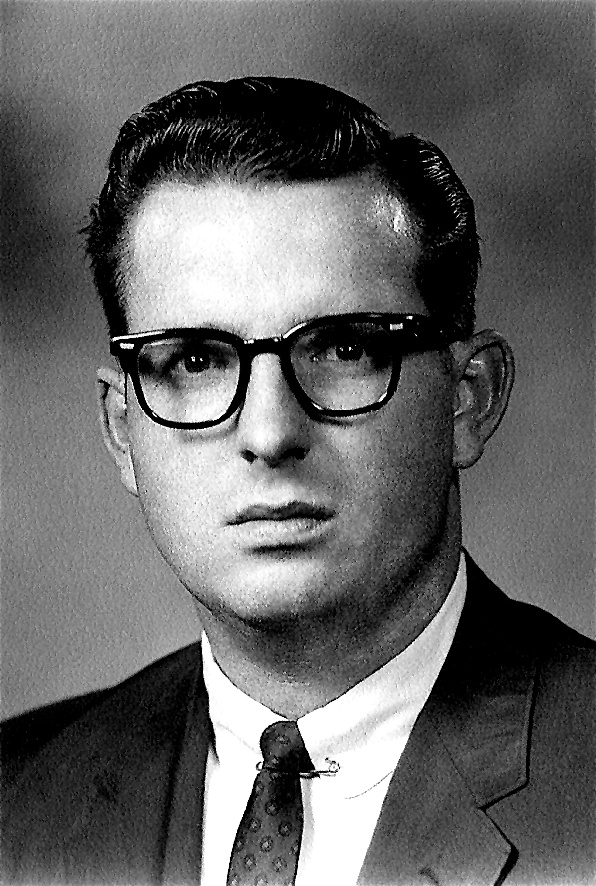 On August 21, 1959, Ken and Eloise Hatfield were married in the Salt Lake LDS Temple and later that evening, he graduated from BYU.

Prior to marriage, Ken served in the US Navy and after serving his apprenticeship; he was assigned as a hospital corpsman and stationed in the hospital for eighteen months. It was there that Ken came to understand the meaning of ambition and applying your best efforts in life. More importantly, he found the profession he desired. Ken went on to graduate from medical school and had a family practice in Mesa, AZ for many years.

After retirement, Ken and Eloise served medical missions for The Church of Jesus Christ of Latter-day Saints in Chile, Southwest United States and Japan.

A visitation will be held on Thursday, September 3, 2015 from 6-8 PM at The Church of Jesus Christ of Latter-day Saints, Desert Vista Ward, 633 S. Higley Road, Mesa, Arizona. Funeral services will be Friday, September 4, at 11 AM, with visitation at 10 AM, at the same location. Interment: City of Mesa Cemetery.