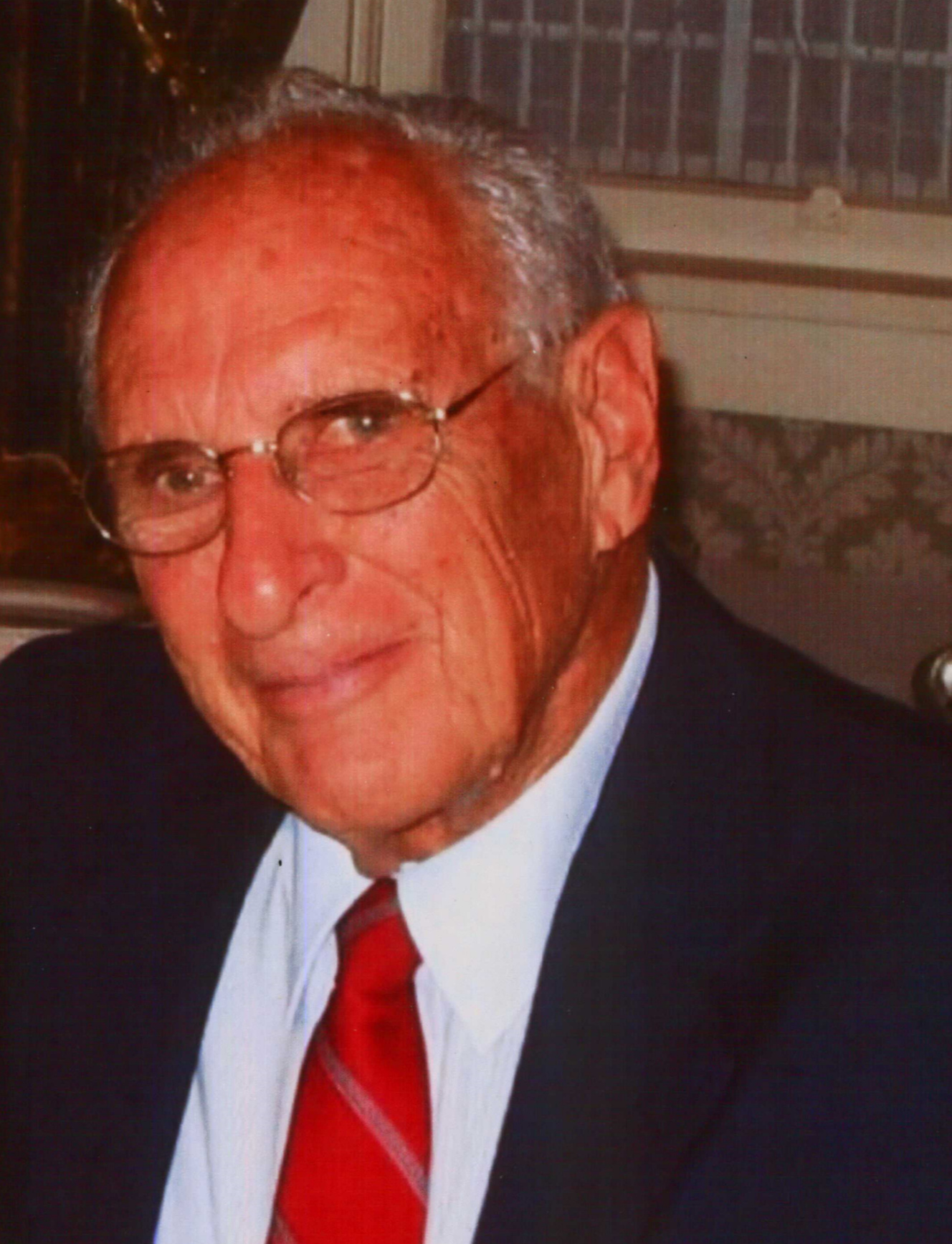 Harry Leslie Murrell passed away at his home in Mesa, AZ on March 31st, 2019. Harry was born to Leslie and Emily Murrell on July 9, 1928 in Harlem, New York.  He grew up in Corona- Long Island and graduated from Saint Anne’s Academy in Brooklyn. He then joined the Navy in 1946 and served in Cuba.  Following his stint in the Navy, he returned to New York and began working for United Airlines.

Harry had many special interests that began with photography at an early age. He was an avid collector of Model A cars and served as President for the Model A Restorers of Arizona Club. He enjoyed traveling and visited many different parts of Europe and the South Pacific. He had a special connection to American Samoa, where he was given an honorary Chief title.