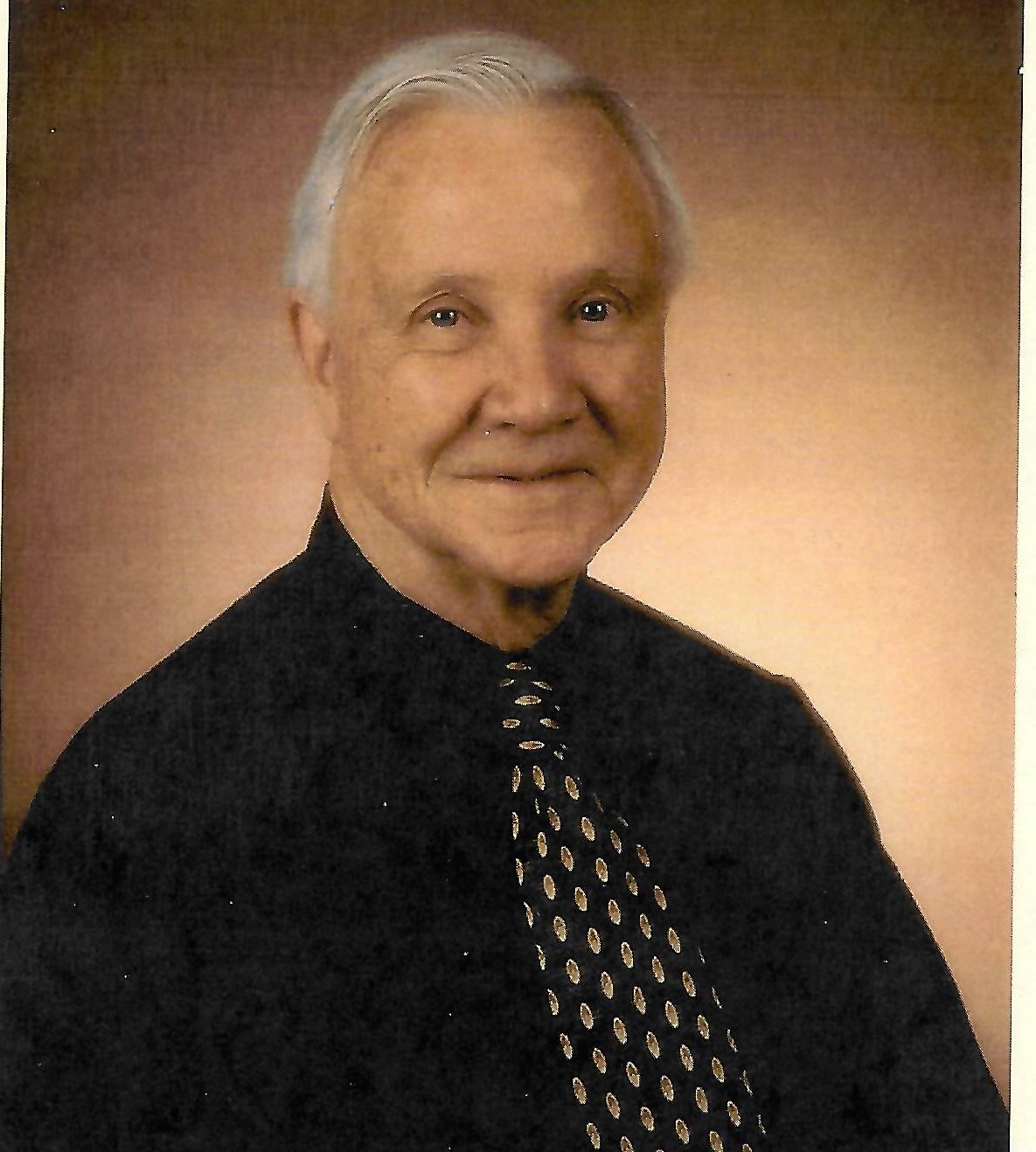 Harry Jean Buckmister, son of Frank Nelson Buckmister and Jessie Gould Reed Buckmister passed away peacefully on November 23, 2019 at the age of 95. Harry was born in Mankato, Minnesota on September 6, 1924 and married the love of his life Matilda Ball on December 30, 1943.

Harry served his country in the US Navy from 1943-1945 and ultimately became a ﬂight deck plane director on the USS Petrof Bay, which was an Escort Carrier during WWII. He was part of America’s greatest generation.
In 1953, Harry and Matilda packed up their three children and everything they owned at the time and headed to Mesa, AZ with no place to call home or a job. Two additional children were born in Mesa.

Upon arrival in Mesa Harry immediately got a job with Leppla Moving to provide for his family. He then went on to work for the United States Postal Service and then ultimately the Mesa Fire Department where he earned the rank of Captain. Harry worked for the Fire Department for 25 years (1955-1980) and retired in 1980. He was the oldest living retired ﬁreﬁghter for the City of Mesa. Harry cherished and faithfully served as a member of the Church of Jesus Christ of Latter Day Saints. Dad’s hands and heart were continually serving and helping others, however his greatest service, love and dedication was to his family. Our fondest family memories were spending time together in Lakeside, AZ and Rocky Point, Mexico.

No Services, family graveside only.