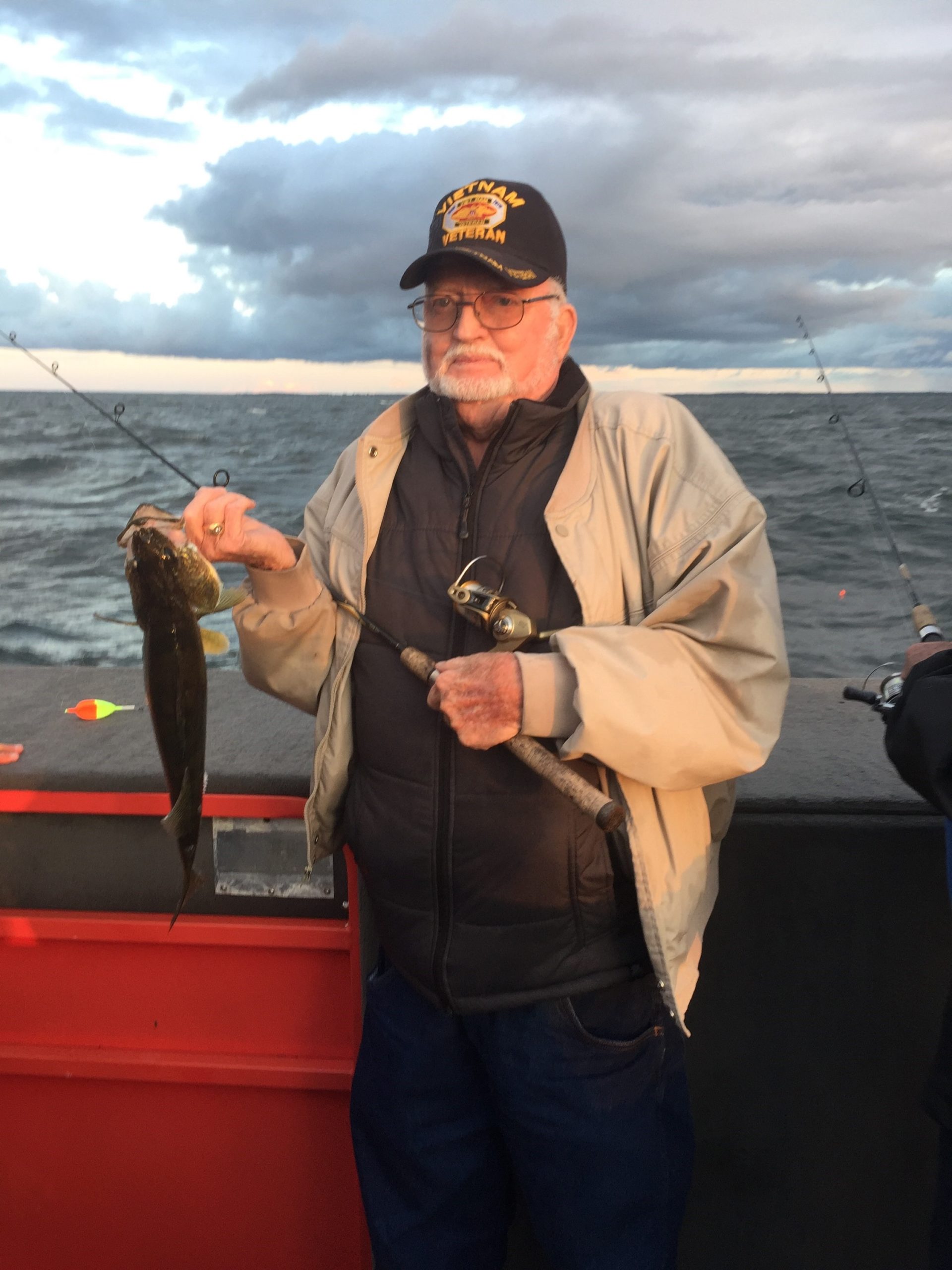 Harry “Junior” A. Hanson was born April 5, 1946 to Albert and Clara Hanson in Denver, CO. He passed away at the age of 74 on May 1, 2020 in Mesa, AZ. Harry was the youngest of 10 children. He spent his childhood in Custer, SD under the loving care of the Husaboe family. With the extended family, he had 4 brothers and 9 sisters (5 Hanson and 4 Husaboe).

Harry graduated from Custer High School. After graduation he joined the Army Infantry Division and married Carol. Harry served with distinction during the Vietnam war where he earned several medals including the Combat Infantry Badge, multiple Silver Stars, Solders Heroism, and multiple Bronze Stars with valor. In addition to his outgoing personality, Harry always had a strong entrepreneurial spirit and enjoyed socializing with everyone. After the military, Harry worked in the logging industry in the Black Hills of South Dakota. He left South Dakota to start a up a furniture store in Douglas, WY. Once experiencing how much better his health was in Arizona, in the early 80’s, he moved to the Phoenix area where he helped Carol’s sister and brother-in-law build catering routes serving construction workers. Harry eventually branched off and ran his own catering business.  He sold the catering business and continued to remain active by volunteering as an usher for Mesa Arts Center. In between running businesses and volunteering, he enjoyed spending time camping, fishing and generally being outdoors with family and friends.