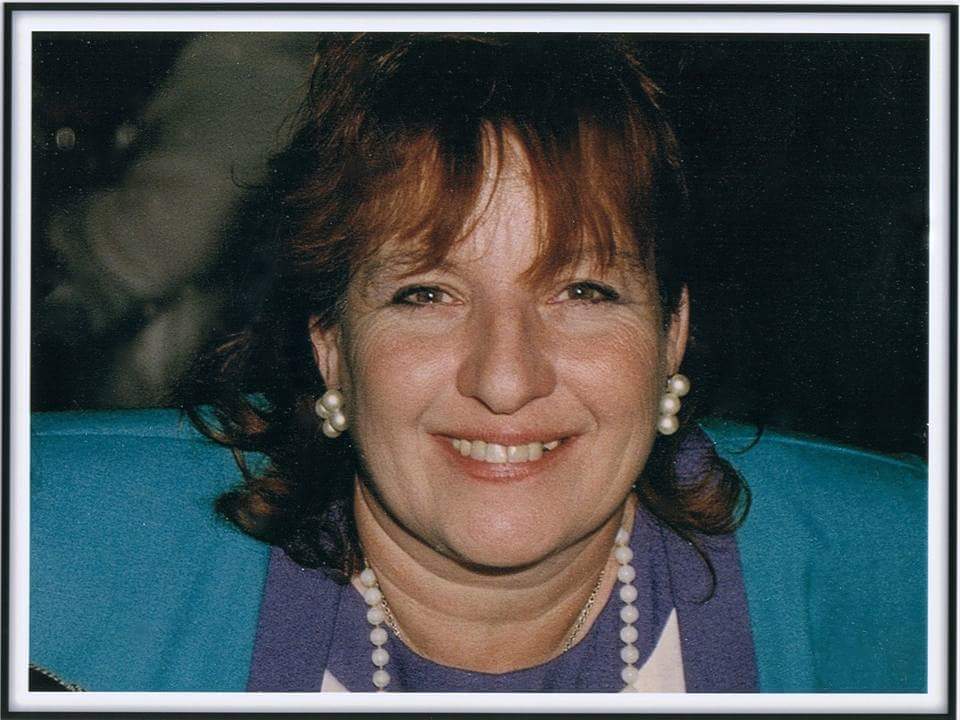 Harriet Gloria was born to Albert and Rachel Abramowitz on Saturday May 27 1950 at Union Hospital in Brooklyn NY. Harriet was so ready for the world that she arrived three months early! Harriet graduated Canarsie High Class of 1968 with honors.

Harriet had two beautiful girls whom she cherished. At the age of 21 Harriet had her first daughter, Shera, who was born January 26 1972, and at the age of 25 Harriet gave birth to her “BABY” as Sharon was born July 8 1975. In late 1982 Harriet met the love of her life Danny J Scanlon JR. On May 26, 1983 Harriet and Danny married, they moved their family to Arizona March 17 1985. Out of this union Harriet was bestowed two more beloved children, Dorothy Scanlon and Danny Scanlon III. “Little Dan” blessed us with his wonderful wife Michiko in 1985.Harriet and Danny were blessed when they became Grandparents for the first and second time with their Grandchildren Jimmy Scanlon on April 21, 1986 and Jennifer Scanlon on November 23, 1987.  Harriet was blessed with Stacey Alison on September 7, 1989 and blessed again with her name sake Stephen Harrison on September 15, 1990. The blessings continued when Shambree Cecilia-Renee on October 29, 1991 and blessed with Kaylee Faith on October 11, 1994.

Harriet always loved God in everything she did. She was very proud of her Jewish heritage and played the role of the Jewish Mother quite well.

Harriet had the biggest heart she would give you the shirt of her back, the last meal in her refrigerator or the last dollar in her wallet.  Harriet had a way about her where you felt like you were the most important person in the world every time you were around her. One of Harriet’s passions were animals, dogs, cats, guinea pigs, rats, etc., she ALWAYS had a spot of them in her home. Harriet loved all music and baseball.

Harriet was the best Wife, Mother, Grandmother, Cousin and FRIEND to those that came into her path. Harriet has left quite a legacy to all of those she has left behind. Her family now has a new angel to watch over them, until we meet again.