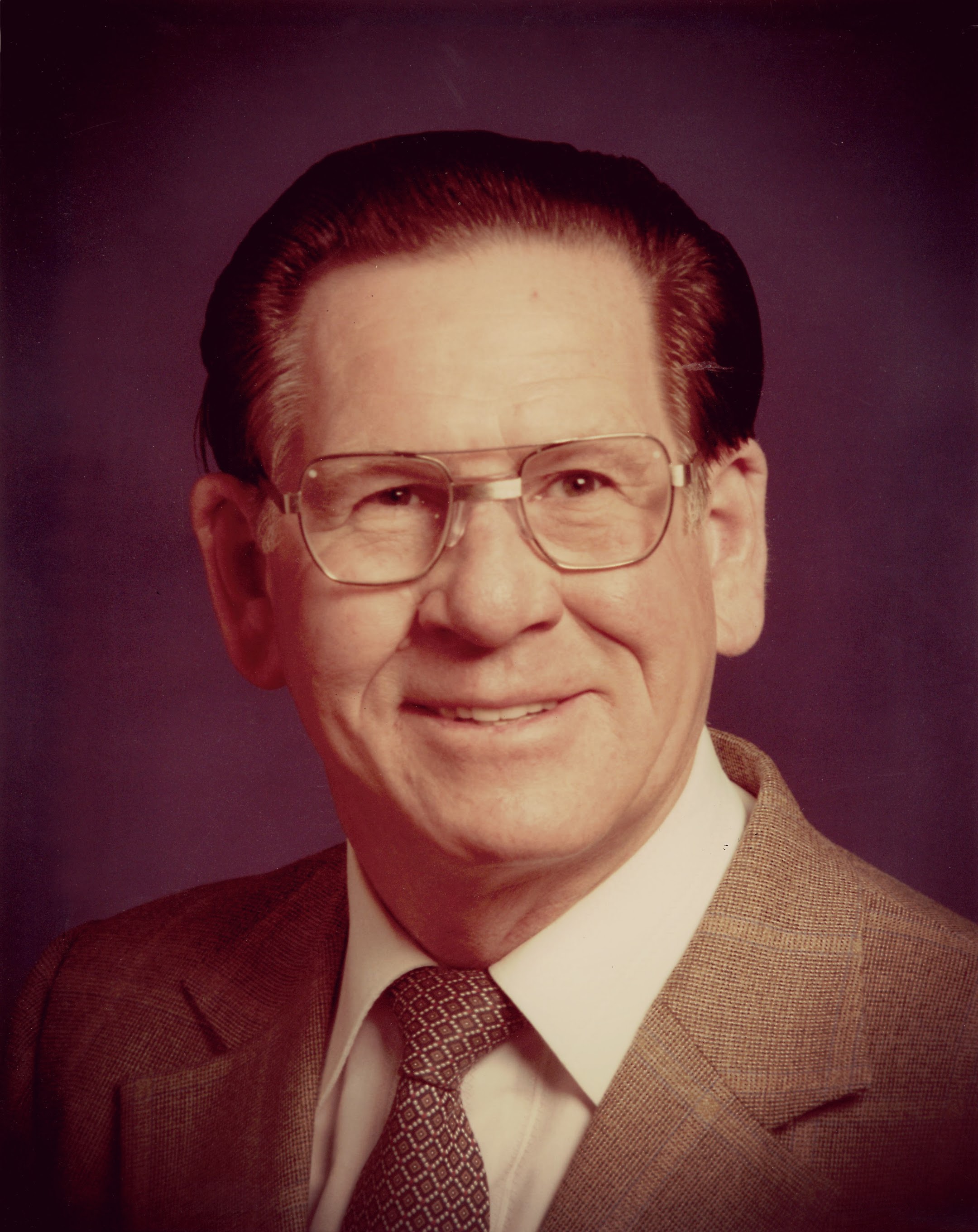 Harold Dean Adams, 93, passed away peacefully on December 27, 2018 in Chandler, Arizona. Harold Dean (better known as Dean to family, friends, and co-workers) was born in Drinkwater, Saskatchewan, Canada on February 10, 1925.

After several years on the family wheat farm, Dean became employed as a mechanic at the Consumers Co-operative Oil Refinery in Regina, Saskatchewan. He went on to become the Chief Maintenance Supervisor in charge of keeping the refinery complex equipment and operation running smoothly. He held this position until he retired.

Dean was known for his ability to build and fix just about everything. A talented welder, mechanic, and woodworker, he built everything from camping trailers to precision furniture and grandfather clocks. His creativity was well known.

After retirement, he and Mary travelled the world seeing Europe, Russia, the Caribbean, Egypt, and Israel. While able, they travelled to Arizona twice per year to visit their son. On these visits, he always brought his work clothes and would work on household projects, including remodeling and cabinetry. Kathy appreciated his fine work.

Dean and his wife Mary, who preceded him in 2017, moved in 2011 to Mesa, Arizona to be near their son, Dr. Larry Adams, a Mesa dentist. He enjoyed family get-togethers, where he could be surrounded by his many grandchildren and great-grandchildren. He also loved the Diamondbacks and followed the Saskatchewan Roughriders of the Canadian Football League.

Dean is survived by his only child, Dr. Larry Adams and wife Kathy, of Gilbert, Arizona; seven grandchildren; and twenty-one great-grandchildren.