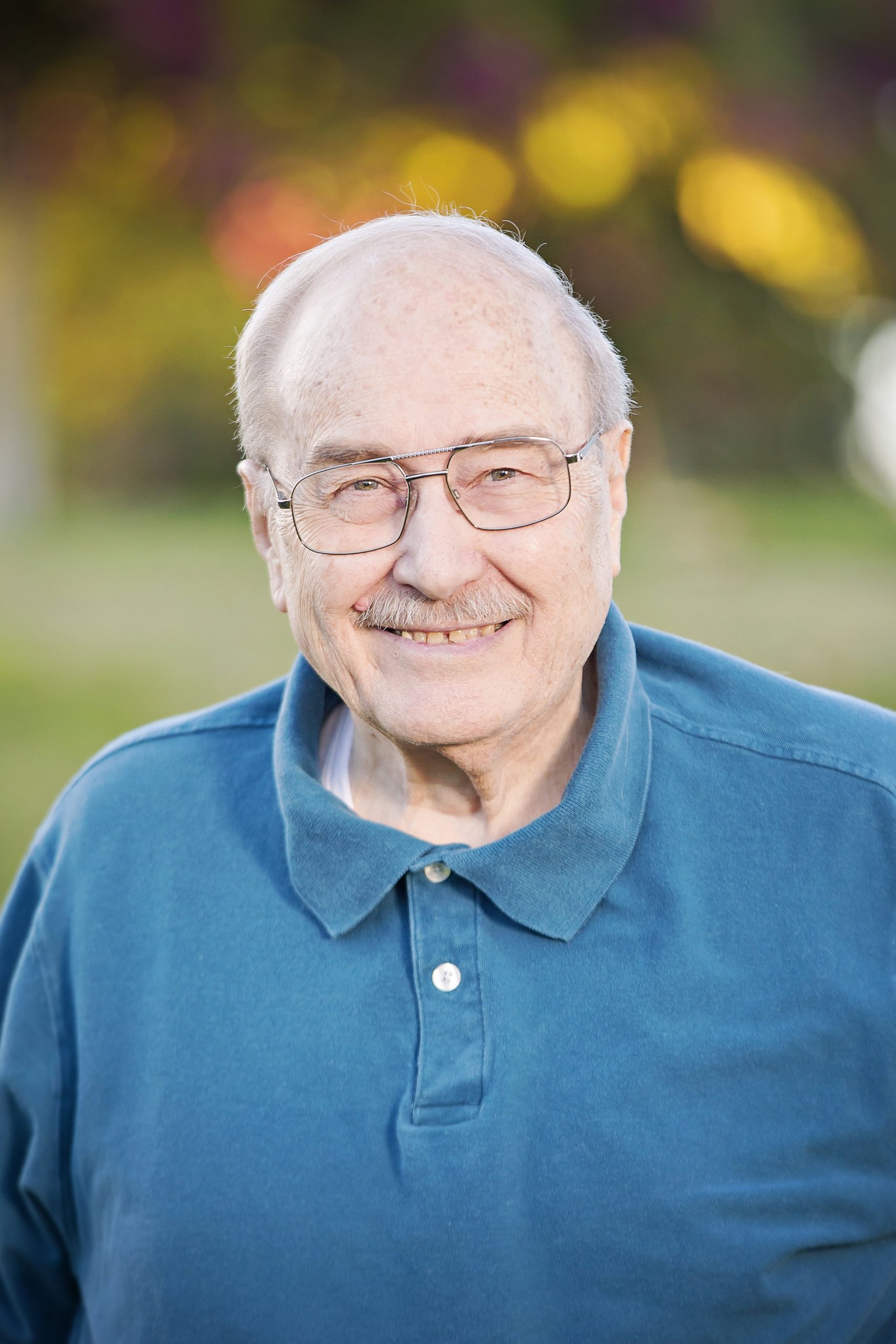 Harold “Dan” Higgins passed away on June 16, 2020. He was born in Safford, Arizona on July 26, 1940, the third child of John “Carl” Carlos Higgins and Myrtle Dean Foote. His father passed away when Dan was 18 years old, while his mother lived to age 93. His brother Jay and sister Roberta “Beth” (Lucas) predeceased him during the last decade.

Dan grew up in Thatcher, helping out at home with milking the cow and doing household chores. He went to junior college at Eastern Arizona College in Thatcher then moved to Tempe, Arizona at age 20 to attend Arizona State University. Dan served honorably in the Eastern Atlantic States mission from 1961-1963 for The Church of Jesus Christ of Latter-day Saints.

After resuming his studies at ASU, Dan met Diana Christine Stewart. They were married in the Mesa Arizona Temple on June 6, 1964. He graduated with a bachelor of science degree in Electrical Engineering. Dan and Diana lived briefly in Tempe then Mesa but moved to the Chandler/Gilbert area in 1968. They lived there for over 40 years, raising their children in the Tremaine Park neighborhood with acre lots, giving plenty of room for the kids to play and learn to work.

Dan worked as an electrical engineer for Motorola, Cerprobe, and a few other firms. He was vice president of Fresh Technologies and then president of VTE. Dan specialized in wafer-board testing and developed 16 patents in the industry. His career took him to Japan around 20 times as he worked with colleagues overseas on research and development. In his later years, Dan developed Alzheimer’s disease and was supported by Diana for a number of years. He spent his final months in a memory care facility in Mesa, Arizona.

Dan loved to be with his family, often spending a few weeks each summer visiting extended family away from home. He enjoyed being surrounded by his family at gatherings and loved to watch his grandchildren play as the family gathered together for holidays. Dan taught his children the importance of work as well as service. Dan served in many capacities over the years as an active member of the Church, including as ward mission leader and as a counselor in a bishopric.

Dan is survived by his beloved wife and companion Diana, their daughter, Debbie (Haslem), and eight of their sons: Dane, Derrel, David, Derek, Daniel, Dustin, Doug, and Dallin. Their dear son Drew, their third son, passed away as an infant. He leaves 46 grandchildren and eight great-grandchildren.

A viewing will be held this Saturday, June 20, 2020, from 4-6pm at Bunker Family Funerals at the Garden Chapel on 33 N Centennial Way, Mesa AZ, 85201. On Monday, June 22, 2020, there will be a viewing from 10-11am then a funeral service starting at 11:30am at the same location. Due to Covid-19 restrictions, the funeral will be held for family only. Masks are required for all services.