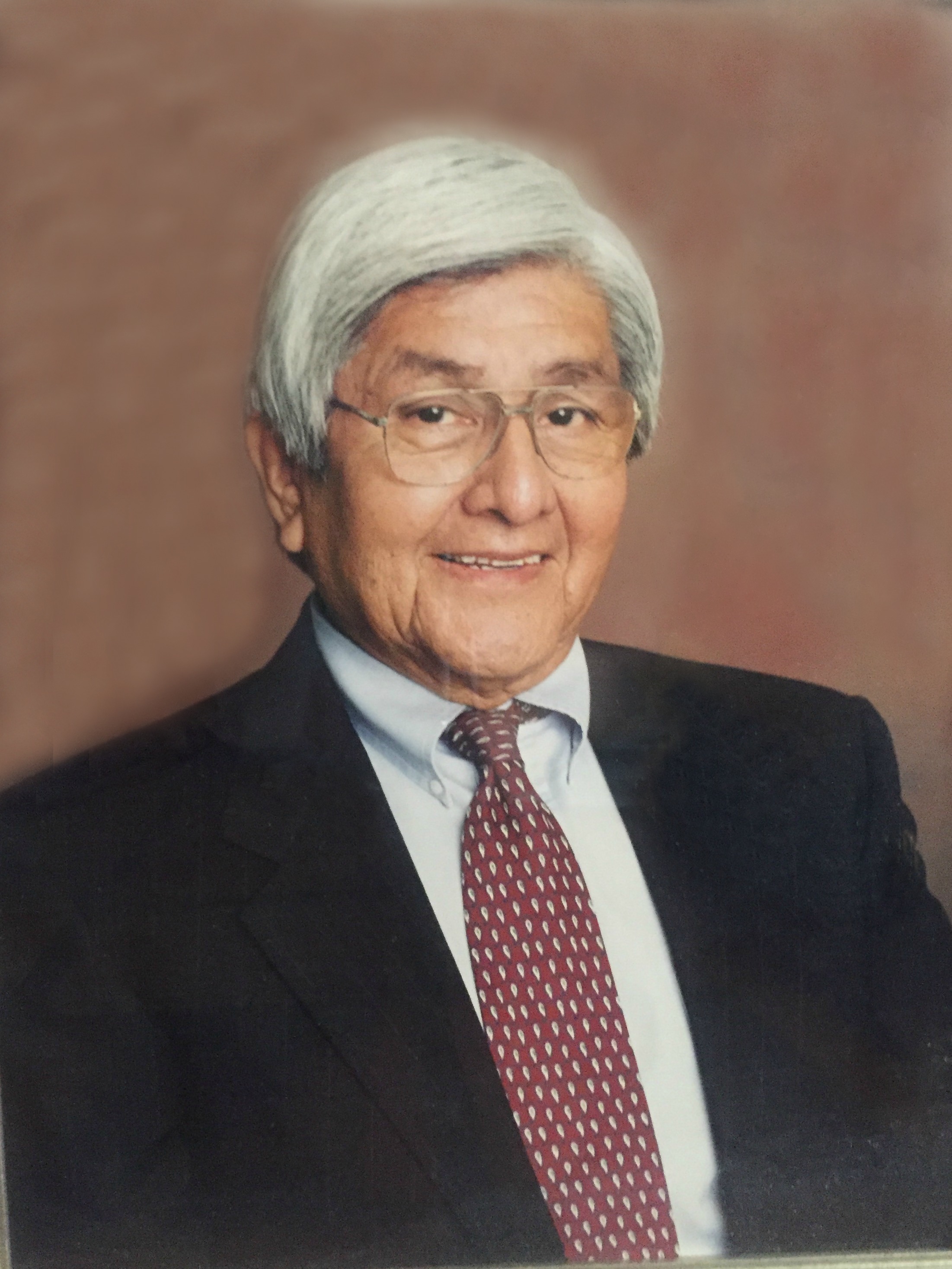 As a U.S. Air Force veteran, farmer, consultant, community leader, and educator, Harlan led a dynamic, impressive life, and touched many people on his journey.  He was a generous man who had a passion for sharing his culture, and teaching native people throughout Canada and the U.S. about economic development and governance.  Harlan was always an advocate for the success of native people.  He created the first tribal management program at Scottsdale Community College where he worked for seventeen years, and built a successful agri-business on the Gila River Indian Community.  He was an active community leader serving on numerous nation building initiatives for the Gila River Indian Community including the Tribe’s water settlement, industrial park, gaming enterprises, irrigation district, marina, heritage center, and raceway. He is known to be the first member of the GRIC to earn his Master of Business Administration (MBA), graduating from the University of Massachusetts.  Throughout his life he learned, he led, and he inspired many lives.  He will be greatly missed.

He is survived by his wife, Ruth; son Gary (Patty) and three daughters Liz and Jean Bohnee and Kay Seven; a sister Delores (Alfred) Flores; daughter-in-law Josie Gaisthea; eight grandchildren and seven great-grandchildren; and many nephews, nieces and relatives.  He was preceded in death by his parents, Ruth and Eugene Bohnee; and son, Gene Harlan Bohnee.

A memorial service will be held on Thursday, February 23, 2017 from 6:00 to 8:30 p.m. at the Arizona Community Church located at 9325 S. Rural Road in Tempe, AZ.  A graveside service will take place on Friday, February 24 at 8:00 a.m. at the Mesquite Cemetery of the Stotonic Village, District 4, Gila River Indian Community.  A meal will be held at the District 4 Service Center.