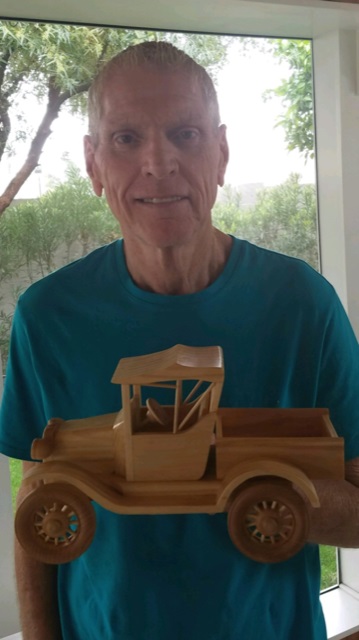 He was a graduate of Bristolville High School and spent much of his career as a member of the Teamsters for over 25 years.

Ray married Betty Byler of Parkman, Ohio in 1971 and together they raised two children in Lordstown and they later moved to Mesa, Arizona, to be with two of their grandchildren.

While residing in Lordstown, he was an active member of Bailey Road Baptist Church, where he served as a deacon, trustee and Awana leader.  Upon his retirement in 2009, he and Betty moved to Mesa, Arizona, where he was a member of Calvary Baptist Church serving as a deacon.

Ray enjoyed wood working, remodeling and repair work for himself and others.  He was known for his sense of humor and kindness.  He was a wonderful husband, father, grandfather and friend to many.  He most enjoyed his time with his grandchildren, watching them play sports, playing board games and taking them to the park.

A Memorial Service will be held at Calvary Baptist Church in Mesa, Arizona on December 15, 2018 at 10:30 a.m., which will be followed up by a Celebration of Life service at Bailey Road Baptist Church at a time and date to be determined in early 2019.

In lieu of flowers, donations can be made to https://www.stopsarcoidosis.org/donate/ in Guy R. Miller’s name.