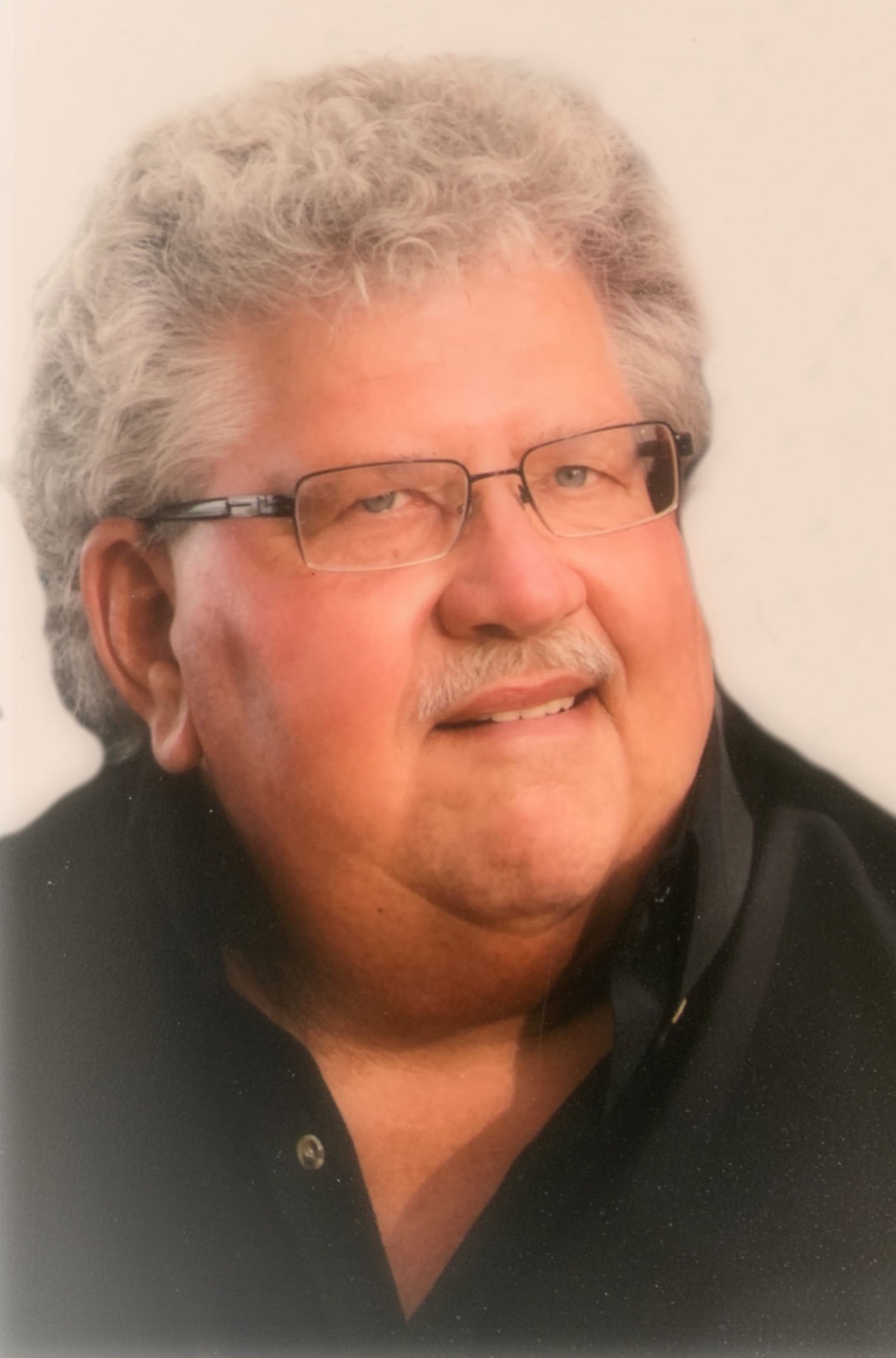 Guste was born March 15, 1942, the eldest of Ruth (Carlson) and Moody Blad’s two children and was expected to work his father’s fields from a young age.  His vibrant personality and friendliness earned him top honors as a Funk’s G salesman which he began at age 15.  Guste graduated a proud Bulldog, “in the upper half of the lower third of his class,” from Hector High School before working as a farm machinery salesman for Johnson Hardware Company.

Guste married Adell Pederson on Aug. 31, 1968, and they raised three children on the century-old Blad Farm.  As husband and dad, he believed providing for his family was a primary responsibility that he took very seriously.  In addition to actively farming and having joint ownership of Hector Ag Supply for several years, Guste was a successful machinery jockey at both B&L Equipment and Guste Blad Equipment, which resulted in friendships throughout the Midwest.  Guste was often heard sharing, “I love what I do.  I have never worked a day in my life.”

The old country song “I’ve Been Everywhere” best describes Guste’s love of the open road and the many miles he travelled for auctions and farm machinery purchases. He lived out loud and was known for his generosity, kind heart, quick wit and having the nicest head of hair in Renville County.  Guste’s passion for buying, collecting and selling antiques and collectables resulted in special friendships in the toy show and antique worlds.

Celebrating his Redeemer through song and deed was evident throughout Guste’s life.  He was a lifelong member of Palmyra Covenant Church where he will be fondly remembered for robustly singing congregational hymns as well as solos and duets.  He served in many leadership positions at his church and “walked the talk” in serving his Savior.

Guste is survived by his his wife of 50 years, Adell, and their three children and six grandchildren:

He is also survived by brother Paul (Kathy McLaughlin) and their two children/families.

Many were touched by Guste.  He will remain in our hearts through the legacy he leaves behind.