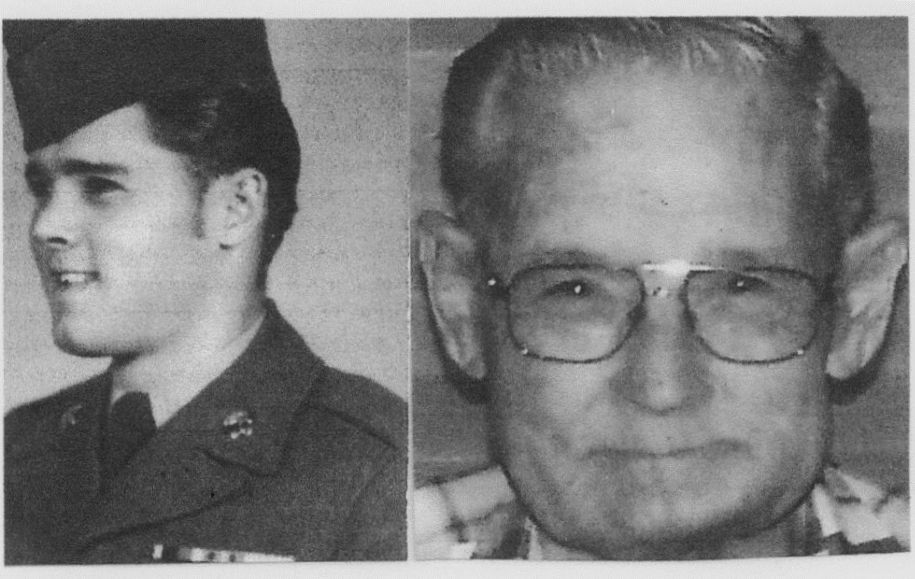 Gustave Ernest Bliss, 84, died September 13, 2015 with his family at his side.  Gus was born in San Diego, CA in 1931 to Charles and Florence Bliss.  He was a veteran of twenty years in the US Army, 1948 – 1968.  Gus served in two combat theaters during his service.  He was a radioman in the Korean conflict and in Vietnam as a helicopter pilot.  His most notable awards were the Air Medal, 19 times, the Bronze Star and the Distinguished Flying Cross.

His last station of duty was the Panama Canal where he became an avid amateur archeologist, wresting from the jungles of Panama, a collection of rare bottles and artifacts.  In 2008, he self-published a book on the subject, Bottlers Utopia.

After his service he continued to fly.  Flying fire contracts was his venue for many years.  At 65 he retired from commercial flying.  Reading history, fishing and prospecting were just a few of his other interests.  He always had a project.  As a member of the LDS Church, Gus was extremely active in the church.

He is survived by his wife of 62 years, Gracie, whom he married when he was 21 and she was 15; sons: Ernest (Jane) of Alaska, Daniel of Wyoming, Wayne (Karen) of Apache Junction, Cathy of Utah, Mark (Amy) of Utah; sister: Charley Ann Stoffel of California, half-brother: Lonny Haptonstall of Arkansas; half-sister: Gladys Kellog of California, 11 Grandchildren and 14 Great Grandchildren.  He was predeceased by his brothers: Lee, Dale and step-brother Junior Haptonstall.

Services will be held 10 AM, Thursday, September 17, 2015 with a visitation 1 hour prior at the LDS Church, 2520 E. Old West Highway, Apache Junction.  Burial will take place at the National Memorial Cemetery of AZ, 23029 N. Cave Creek Rd. in Phoenix.