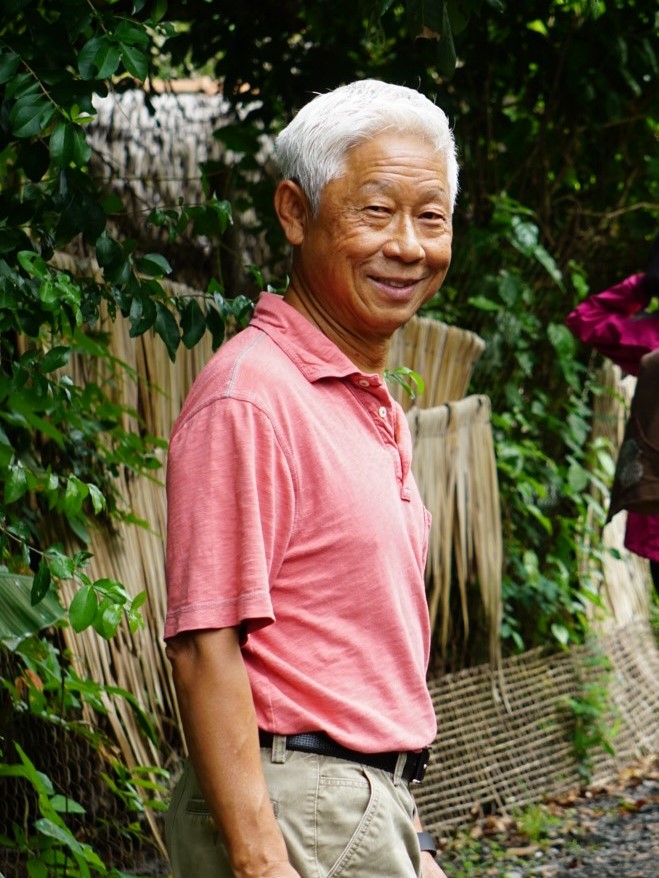 Guan “Jerry” Quah passed away peacefully on July 23, 2018 surrounded by his loving family. Jerry was born on April 21, 1948 in Penang, Malaysia to parents Quah Lean Hock and Lim Guat Looi. He was the fourth child out of eight siblings. He attended Singapore Polytechnic and University of Strathclyde in Scotland before moving to Phoenix, Arizona with Motorola in 1979 to pursue his career as an engineer in the semiconductor industry.

Jerry married his wife, Elaine, in 1981 and had two daughters, Bee-Chin and Bee-Lian. His family was the most important thing to him; he always reminded his daughters that “family comes first” and clearly lived by that mantra. He was frequently traveling to visit his loved ones all around the world and made every effort to be present at each wedding, reunion, or milestone event for his many brothers, sisters, nieces, and nephews.

When he wasn’t working or visiting family, Jerry could be found on the golf course, working on his handicap, even in the Arizona summer heat. He also had fun cruising with friends, watching action movies, tending to his yard, or simply relaxing at home listening to his Oldies. Jerry often missed Malaysia and enjoyed reminiscing when he prepared or ate his favorite Malaysian foods.

Jerry was focused, meticulous, and took his time to “do things the right way” in everything he did; from life-changing decisions to the next mahjong play. He was serious and strict when it came to certain things, but he also had a playful sense of humor and loved to joke around. He appreciated the simple joys in life and always put others’ happiness before his own. He was patient and kind and helped others without expecting anything in return. Jerry made the world a better place by how he lived his life and through sharing his philosophies and values with those around him.