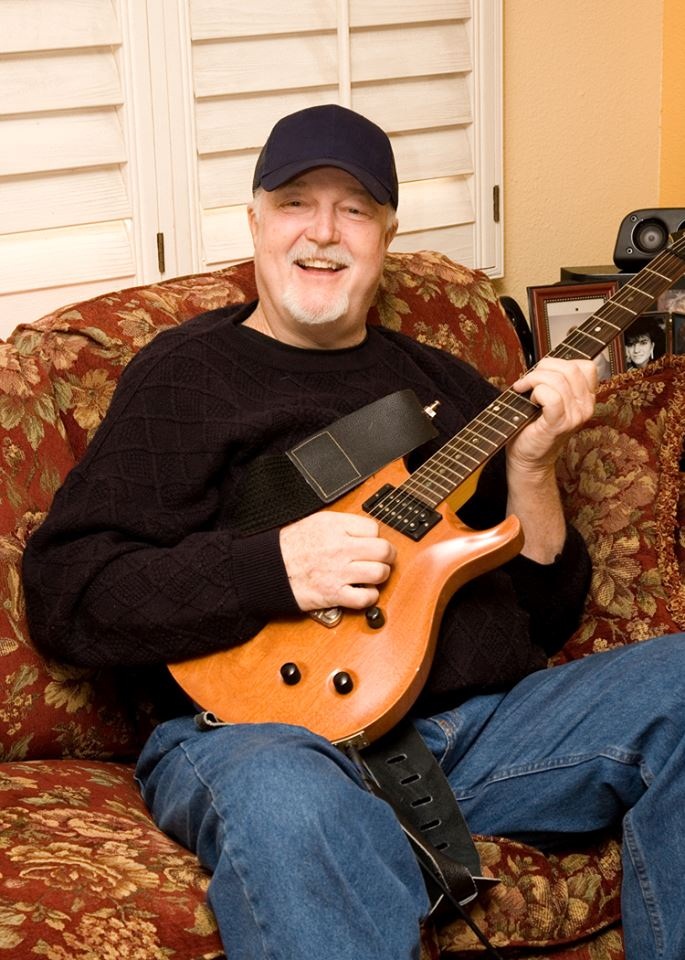 GREGORY JAY SHELDEN, born March 27, 1950 in California, raised in South Dakota and a long time resident of Mesa Arizona passed away peacefully at home on September 25, 2014 after his courageous six year battle with cancer.

Greg was a wonderful brother, dad, grandpa, soul mate, nephew and everyone’s best friend. His countless friends were his greatest joy. He truly felt he was the luckiest guy in the world. His kindness, generosity, quick wit and unwavering loyalty were beyond compare.

Among his many talents and accomplishments as an artist and entrepreneur Greg was best known as an extraordinary musician and performer.  A two time inductee in to the South Dakota Rock-n-Roll Hall of Fame as a member of the Cavaliers and The Ride.

A celebration for Greg’s life will be announced at a later date. In lieu of flowers, a donation offered to the American Cancer Society or a charity close to your heart is greatly appreciated.