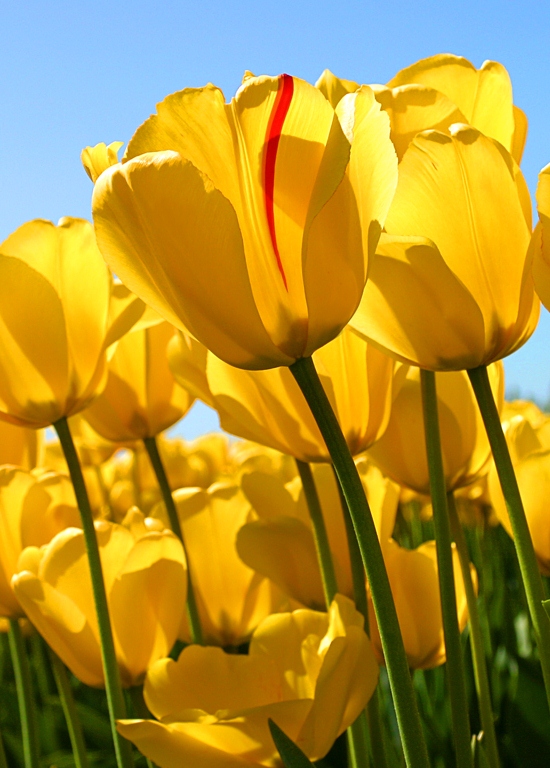 Greer DeWitt King, age 71, died peacefully in her Mesa, AZ home Thursday, January 8th after a long battle with cancer. She was born in Holbrook, AZ on March 25, 1943 to Wallace and Lorene DeWitt. In 1966, Greer married her sweetheart, Dennis King, who died in the Vietnam War in 1968. A veteran of the Vietnam War, Greer served in the Army as a physical therapist. From her marriage to Ed Mason, her children Nicholas and Molly were born.

Greer was a devoted grandmother and had a love for books, gardening, music and earth’s beauty. Greer’s gorgeous quilts speak of her talent and industry. She had unwavering faith in God and Jesus Christ and was devoted to her Mormon faith.

She was predeceased by her husband, Dennis, her parents, Wallace and Lorene, and her son, Nicholas Mason. She is survived by her daughter, Molly Gould, her four grandchildren, her sisters Gayle DeWitt, Mimi Peery, and her brother Kim DeWitt.

Greer’s burial service will be Friday, February 6th at noon in Provo, Utah at the Provo City Cemetery, where she will be interred next to her husband, Dennis King.