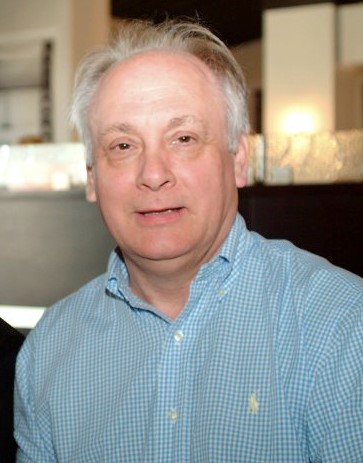 Send Photo of Grant A Bailey

Grant moved to AZ to be near his son and family.  His two grandchildren Cooper and Rhett, called him “Bumpa”, loved being with him because he played with them, took them on walks and explained things like the stars and moon to them.  He adored those little guys.  Grant formerly resided in Henderson, KY, Dickson, TN and Williston, VT and Morrisville, VT. Because of his reputation in New England, one of Grant’s most accomplished career moments was in 1993, he was asked to accept a temporary position (8 months) as a fire alarm technical service representative by Perini International and Wilbros Engineering in Egypt, under the Camp David Peace Accord, Peace Victor III at Cairo East Air Base.  He supervised installation, final connection, start-up and programming of the fire alarm systems, Access Control and Mass Notification system, associated networks for the Cairo East Air Base, (approximately 250 buildings). Grant was a police officer for Stowe, VT Police and  the Lamoille County Sheriff’s Departments. He worked tirelessly on engineering and designing Life Safety Systems such as Fire and Security Systems, Infant Abduction Systems, Electronic Access  Systems and more.  He liked to think that he saved some lives because of his systems.