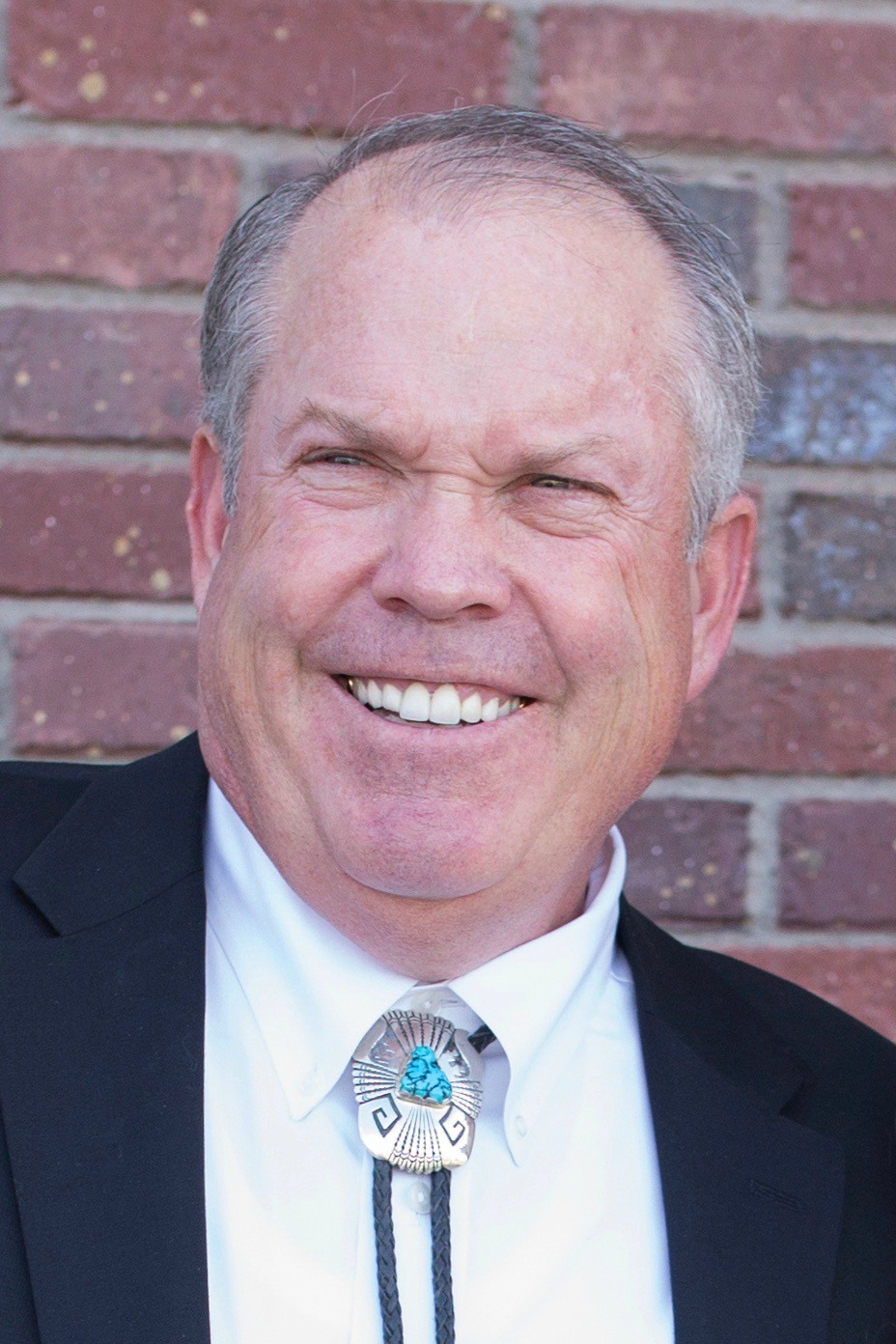 Gordon Lavar King died peacefully in his home, surrounded by his family, on October 8, 2016, in Mesa, AZ. His devotion to his family and his firm belief in God supported him in his battle and ultimately gave him peace.

Gordon was born on May 5, 1954, in Douglas, Cochise, Arizona to Dale Glines King and Frances Merrell. As a child, Gordon was always involved in many things, enjoyed life to the fullest, and made many friends.

Gordon helped in many ways at the Circle K Ranch (family youth summer camp in Colorado). As a very young boy he was known to cut a willow branch, attach a few hairs he jerked out of a horse’s tail, attach a bent safety pin and attach a fresh dug worm. He could pull many cutthroat trout out of the small mountain streams and put the city guys with their fancy fishing gear and bait to shame. As he got older he was especially handy in helping his father in construction and repair work around the camp.  This ingenuity and ability were exhibited in all of his business and service endeavors throughout his life.

In school he was active in chorus and wrestling. He really excelled in football at William S. Hart High School in Newhall, California.

Gordon served in the Washington Seattle Mission. After his mission he helped his mother manage the Circle K Ranch. There he got reacquainted with Nancy Elin Davies from Newhall, California. They were married that fall on September 10, 1976, in Los Angeles, California.

He excelled in his role as father by spending a great deal of time with his five children, teaching them and playing with them. They lived in Texas, Utah, Nevada and Arizona.

Gordon has been a hard worker throughout his life. He had many interesting jobs over the years including hog farming, construction, working on an oil rig, digging worms, shooting training bombs at military planes, commercial fishing, operating a plant nursery, owning a flower shop, managing a produce warehouse, mining, selling medical devices, and inventing new plastic composites.

Gordon was blessed with numerous opportunities to travel. He especially loved traveling to China on business trips. He also traveled a great deal to Shipshewana, Indiana, to visit an Amish community to buy horses and developed close friendships with many people there.

Gordon was great fun to be around. He loved playing practical jokes and teasing everyone around him. He loved working with animals and liked to go fishing at any opportunity.