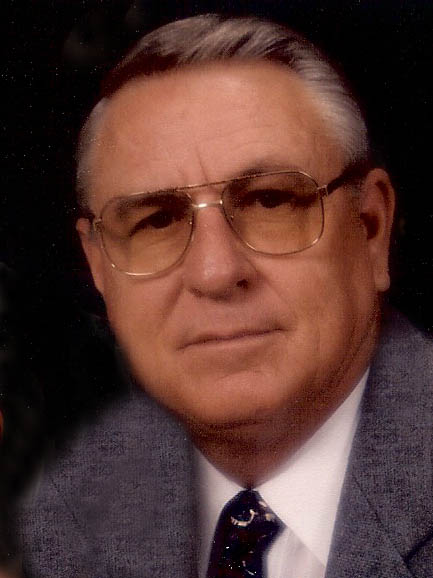 Gordon Lamar Chapman, 80, of Queen Creek, Arizona passed away on October 1, 2014. He was born on April 19, 1934 in Bluewater, New Mexico to WF (Chink) and Imogene Chapman. He married Rae Verdene Halls in 1956 in the Mesa Arizona Temple. They were married for 58 years. He was preceded in death by his grandson Austin David Chapman in 1992. He is survived by his wife Verdene Chapman, his five sons; Doug (Karla), Steve, Vic (Heidi), Tim and David (Lana); 14 grandchildren, 2 great-grandchildren and a set of twins on the way.

Lamar served a mission for the Church of Jesus Christ of Latter-day Saints in England in 1954. He served as the first bishop of the Mesa 23rd Ward for six years. He loved scouting and serving in the church. Much of his career life was with his brother, Fullmer. Businesses included a dairy, a carwash, and two mobile home parks. He enjoyed traveling and outdoor recreational activities with his family and friends.  He loved his family very much. He will be missed.

Services will be Saturday, October 11th at Bunker’s Garden Chapel, 33 North Centennial Way, Mesa, AZ. Visitation will be from 3:00-3:30 with a memorial service immediately following the visitation. Interment will be at City of Mesa Cemetery, 1212 N. Center Street, Mesa, Arizona.