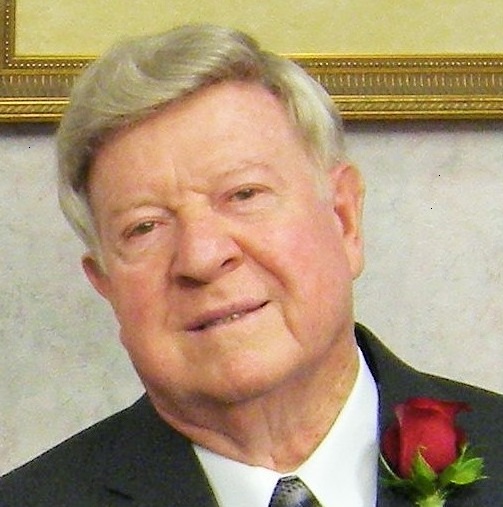 Ron was a loving and selfless individual.  He loved his family and Heavenly Father and Christ.  The things that he did in his life always pointed toward these loves.  He obtained double Masters Degrees in both Math and Science.  He was in the Air Force for 20 years, and was one of their top Meteorologists.  After leaving the Air Force, the family moved to Mesa, AZ, where he taught school and had other business ventures.

Dad loved the temple, and served there weekly while he was able.  If there was someone who was downtrodden or needed help in any way, dad was the type of person who would do all in his power to help.  He truly had a servant’s heart, and did his best to make the world a better place.

He will be greatly missed, but we know the reunion with Mom was sweet, and that he is now anxiously engaged on the other side, preparing the way for his posterity and loved ones here.

God Speed, Dad.  We love you so much!