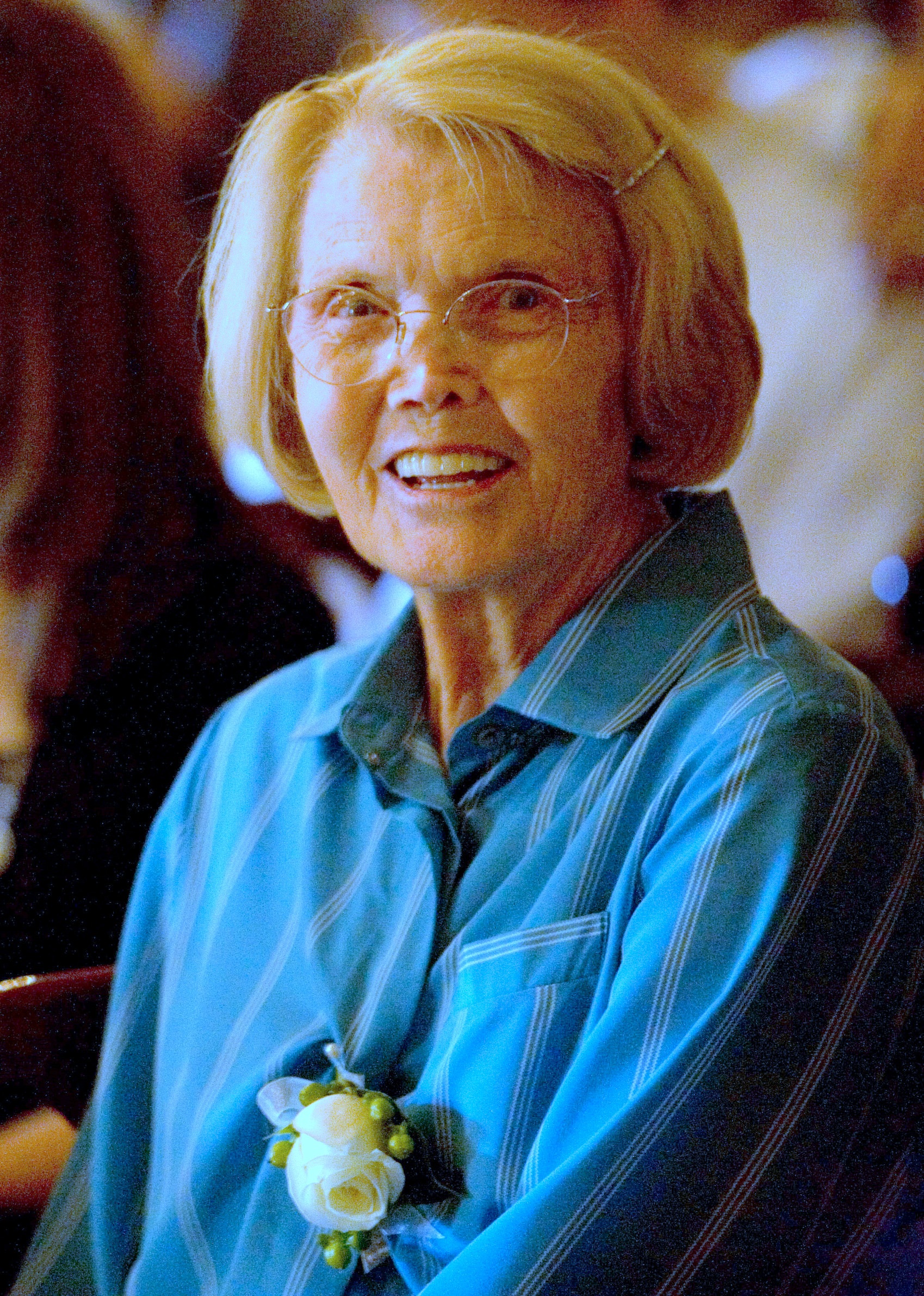 Gloria Rogers McHenry passed away Sunday, September 21, 2014 in Mesa, Arizona. She was born December 9, 1922 in El Paso, TX to Ross Wall Rogers and Katy Naomi Stailey. A few months after her birth, the family returned to reside in the Thatcher, Arizona area. Gloria graduated from Thatcher High School as valedictorian continued her education at Eastern Arizona College, followed by University of Arizona where she obtained a Bachelor of Science Degree in Home Economics. Gloria spent a year in Cincinnati, Ohio as a dietetic intern and became a certified dietician working four years in California. She then attended UCLA to receive her teaching credential and taught Home Economics in Southgate, California for two years. In 1945, Gloria met and married Arlis Edwin McHenry, residing in southern California for thirteen years. Her two daughters, Taya and Kathleen were born during this time. Gloria returned to Mesa, Arizona in 1959, following her divorce. She taught Home Economics for Mesa Public Schools at Mesa Junior High and after receiving her Master’s Degree in Education from Northern Arizona University, obtained her counseling certification and continued her education career as a counselor at Carson Junior High until her retirement. Gloria is remembered fondly as many students’ favorite teacher due to her caring attitude and positive style of teaching. She was a participating member of Delta Kappa Gamma, an honorary women teachers’ organization for many years. As an active member of the Church of Jesus Christ of Latter-day Saints, she willingly served in YWMIA, Sunday School, Primary, and Relief Society. Her retirement years were filled with her most beloved occupation of full-time grandmother of eight and great-grandmother of 18.

Gloria will be remembered as a loving, selfless mother, sister, aunt, grandmother, great-grandmother, and friend. She was preceded in death by her sister, Wylma and brothers, Royce, Paul, Joseph and Dwayne. The celebration of her life will be held at 10:00 a.m., Saturday, September 27, 2014 at the LDS chapel located at 1010 N. Recker Rd., Gilbert, Arizona, with visitation beginning at 9:00 a.m. Interment will follow at Mountain View Memorial Gardens, 7900 E. Apache Trail, Mesa, Arizona.