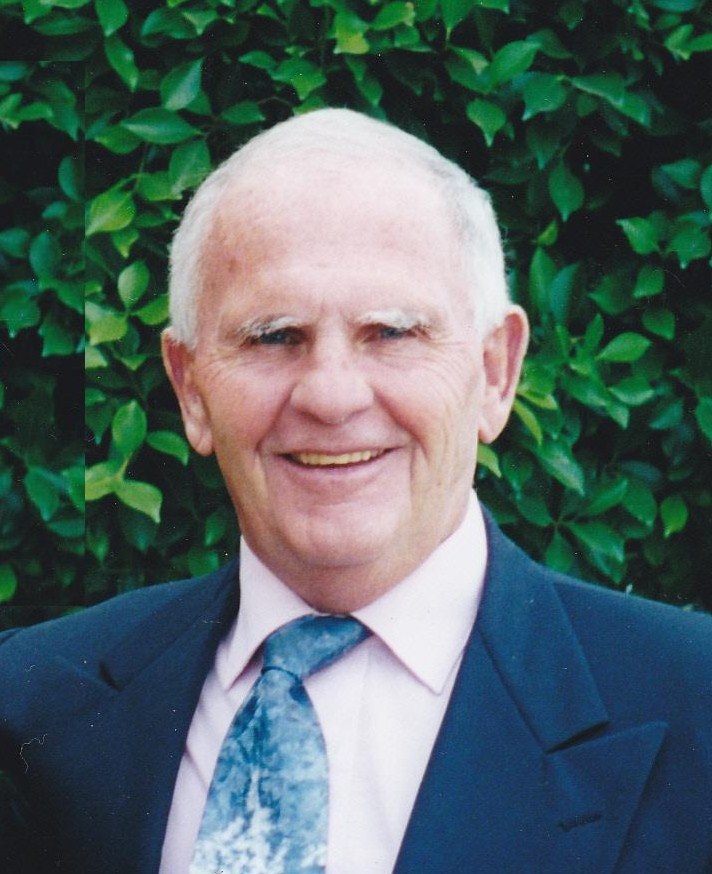 Gerald Lee Hepler, 75, was escorted by his angels to heaven on Friday, March 5, 2015, Mesa, Arizona.  He was born May 26, 1939 to Lottie and Gerald Hepler, both deceased.  He was also preceded in death by brothers James and Harry.  He is survived by a sister: Nancy Johnson of Wisconsin Dells, Wisconsin; his wife: Patricia; sons: Todd and Jerry Michael; as well as daughters-in-law, step-sons and daughters and many grandchildren and great-grandchildren.

Jerry graduated from Coldwater High in 1957, received a Bachelor’s Degree from Western University in 1961 and a Master’s degree in 1965 from Michigan State.  His teaching career began at Lakeview High School in the fall of 1961 where he taught math and was coach of all sports, especially enjoying his wrestling team.  He founded Kid Federation Wrestling in 1973.  In 1990 he started B & H Pools with his partner Gordon Buroughs.  Jerry fought a long battle after a motorcycle accident in 2003.  He never gave up standing on God’s word believing for his healing.  He will be greatly missed.