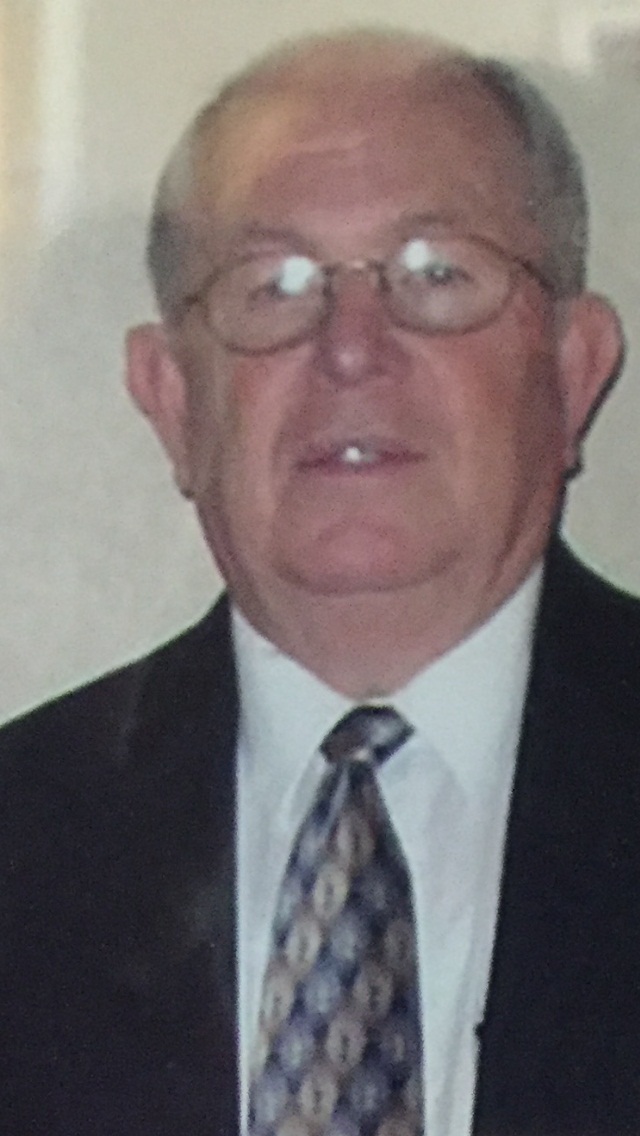 George William Myers, 76, of Mesa Arizona passed away peacefully at his home, Saturday, August 20, 2016 surrounded by his family.  George fought a courageous battle with pancreatic cancer for the last 18 months.  He was born March 19, 1940 to Cecil and Bernice Myers in Huntington, Indiana.  George married Donna Jean Earlywine May 2, 1959  and was later sealed in the Salt Lake Temple June 15, 1971.  George served his country in the United States Air Force.  He was a member of the Church of Jesus Christ of Latter Day Saints and served in many callings including that of Bishop of the Huntington Ward from 1983-1987.  George worked most of his life for Triad-Utrad/Litton Industries in Huntington, Indiana.  After George retired, he and Donna served an LDS Mission in Knoxville, Tennessee.