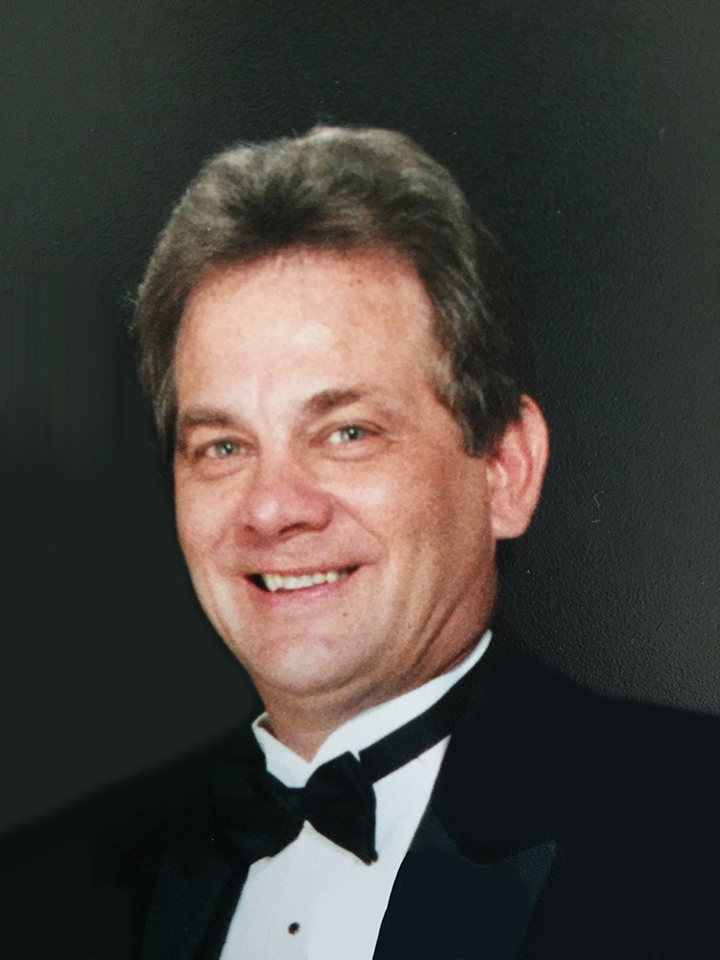 G. Robert Meko of Mesa, Arizona passed away suddenly on July 19, 2016.  He was the son of the late Anna and John Meko of Pottstown, Pennsylvania. He is survived by his wife Sharon, daughters Teague and Kellan, brothers John of Blue Bell, Pennsylvania, Michael of Nipoma, California, and brother-in-law, Lawrence Seder of Damascus, Maryland.

Bob had been an educator for 45 years, the last 37 years in the Mesa area. He was a teacher, principal, and mentor. His passion, enthusiasm and love for his work permeated throughout his schools as he made the love of learning exciting and fun for his students.

He and his wife Sharon founded Ballet Etudes. He was also a board member of the Mesa Civic Ballet, presently Ballet Arizona. For 25 years, he performed the role of Mother Ginger in the Ballet Etudes production of The Nutcracker.

Bob was an avid baseball fan. He was a charter season ticket holder of the Arizona Diamondbacks. He was Golden Glover and a lifetime 3rd baseman. Bob was also an accomplished fly fisherman even having fished with grizzly bears in the streams of Alaska.

Lover of life, larger than life, Bob left a legacy of love, laughter and learning. He will be missed by all.