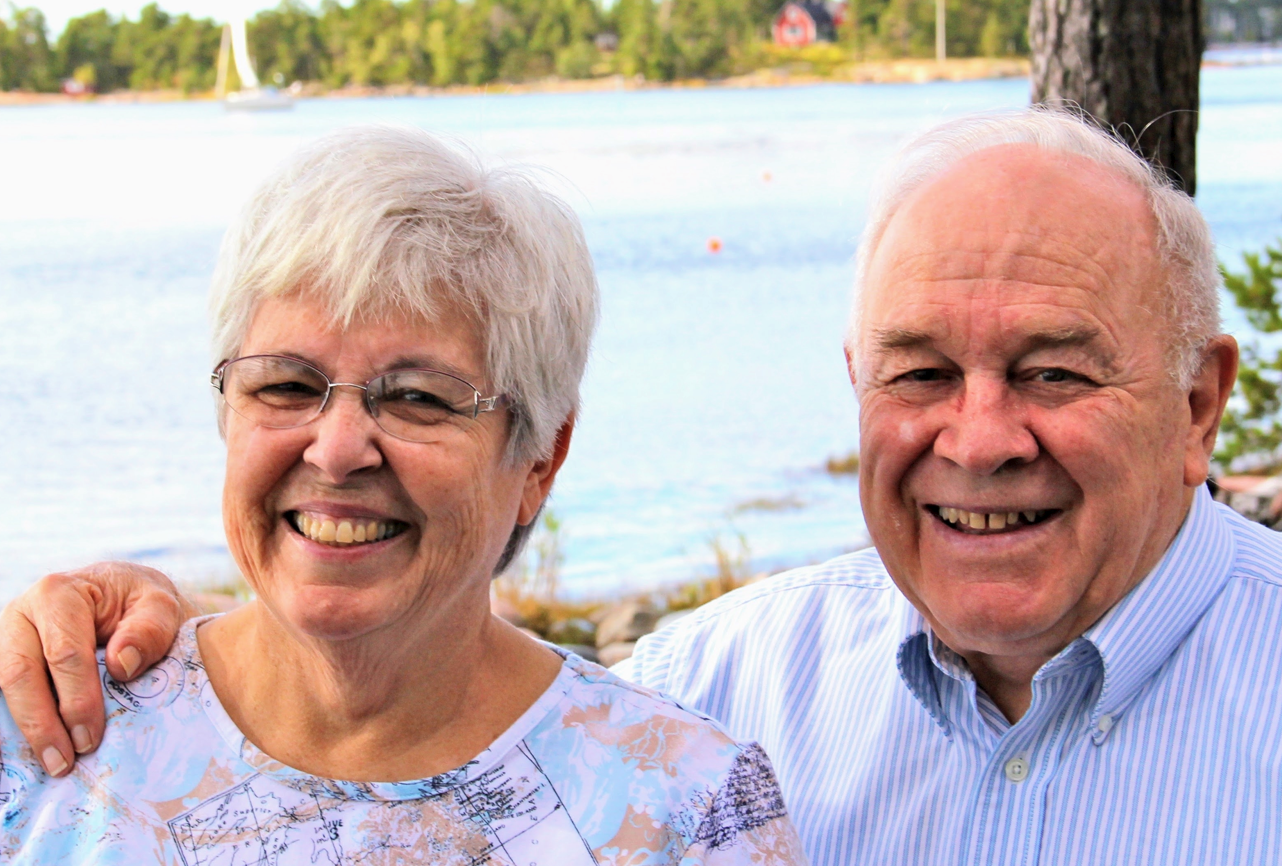 George Richard “Rick” Webster died on November 14, 2021 due to complications from Covid 19, though fully vaccinated. He also suffered from Lewy body dementia for over the past year. He was the only one of six children in his family to be born in a hospital which was in Albuquerque, New Mexico. He just missed his 90th birthday, being born on December 14, 1931.

Rick had an adventuresome childhood, living many places in northeast Arizona and northwest New Mexico. He graduated from North Phoenix High School, already a member of the Naval Reserve, following the admonition of “Join the Navy, See the World.” He attended Arizona State College (now ASU) and Phoenix College, before joining the Air Force Aviation Cadet Program. Rick enlisted as a radio operator with the weather reconnaissance squadron based on Guam. In the WB-29, he made 36 penetrations into the eyes of typhoons. He returned to Arizona and graduated with his Bachelor’s Degree from what is now known as Northern Arizona University in Flagstaff. He finished his formal education at Indiana University with a Master’s Degree in Physical Education.

While living in Arizona, he looked for ways to beat the summer heat and became a camp counselor at Friendly Pines Camp in Prescott. It was there that he met Gail Welter and the rest, as they say, is history. Four children came from this union of over 62 years. They moved all around the country, including two more years on Guam. He taught a wide variety of subjects in school and coached football, track, and basketball. He ended his career in Beaver, Utah, teaching 5th grade at Belknap Elementary and retiring from the Army National Guard. Rick and Gail loved to travel and managed to visit all fifty states and seven continents. He loved his Lord and served Him in many callings, including three missions with Gail as his companion. He loved camping and being outdoors and took several youth groups down into the Grand Canyon and Havasupai Falls.

Our sincere thanks and appreciation go to the BeeHive Homes Assisted Living of Gilbert for their most excellent and loving care of Rick in his last five months of life.

Services will be held on November 27, 11:00 a.m. at the Church of Jesus Christ of Latter-day Saints located at 4629 E. Guadalupe Rd, Gilbert AZ. To view the funeral service via Zoom go to  https://zoom.us/j/92761634000.  Viewing will be the same day at 10:00 a.m. Burial will be on November 29, 2021, at the National Memorial Cemetery of Arizona. In lieu of flowers please consider donating to the Humanitarian Aid Fund at donate.churchofjesuschrist.org or the Alzheimer’s Association at alz.org.