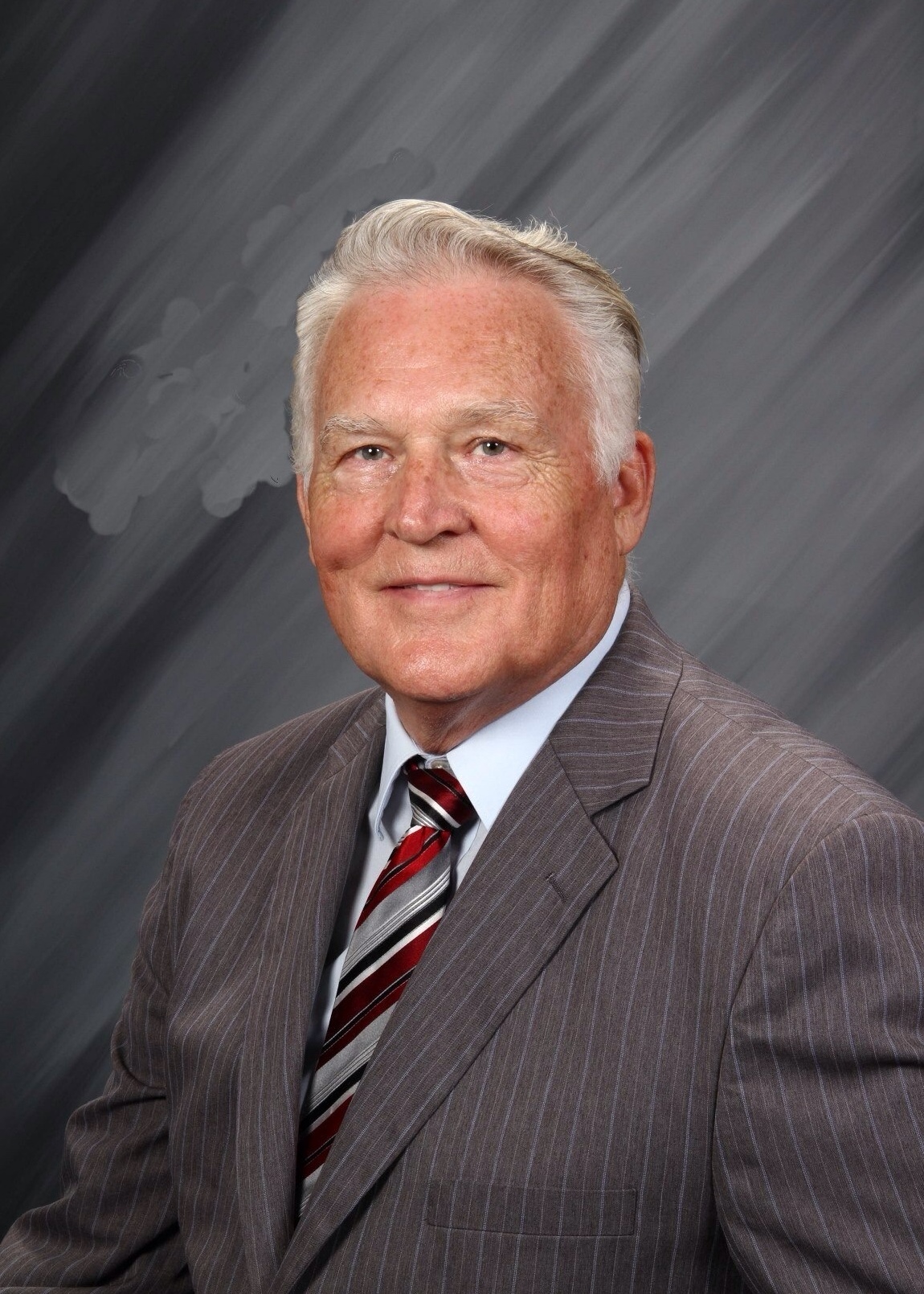 He was born March 2,1938 in Melba, Idaho to Edmund Layton Webb and Glyda Luella Johnson Webb. Dick grew up in Melba where he was a well-known high school sports star, winning awards in baseball, basketball and football. He was also an “A” student, graduating with honors as valedictorian of Melba High School. He attended Brigham Young University (BYU) for a year before serving a mission for the Church of Jesus Christ of Latter-day Saints (LDS) in the Southern States Mission. It was there he met Leona Lilly who would later become his wife. They were married in the LDS temple in Salt Lake City on June 12, 1961 and remained married for the rest of his life, nearly 55 years. Dick served in the US Army Reserves and attended both BYU and the University of Utah. He became an electrical engineer working for Sperry Univac in Salt Lake City, Utah and in Weisbaden, Germany, Western Electric in Lee’s Summit, Missouri, and General Instruments and Medtronics in Mesa, Arizona until his retirement in 2000.

Dick loved church service and scripture study. He was an LDS bishop twice and served faithfully in many other callings. His favorite calling was as a Sunday School teacher, but he also had a passion for family history. Even though he was nearly blind from macular degeneration near the end of his life, he performed countless hours of genealogical research. Dick was also fascinated with languages and studied German daily until his death. He was a wonderful father and husband and devoted his life to the betterment of his family.