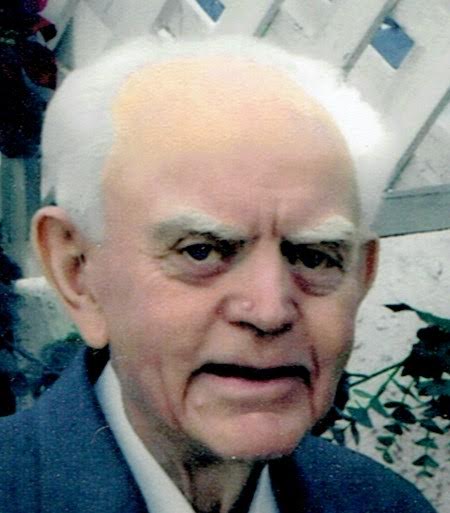 George Eldon Shelley, 86, of Mesa, Arizona, passed away Saturday, May 21, 2016 after suffering a stroke.

He was born in Joseph City, Arizona, on November 13, 1929 to George Elsmore and Margaret Cleo Butler Shelley. He was the seventh of ten children.

He worked for Arizona Public Service and many years in Winslow helping with tax services and accounting.